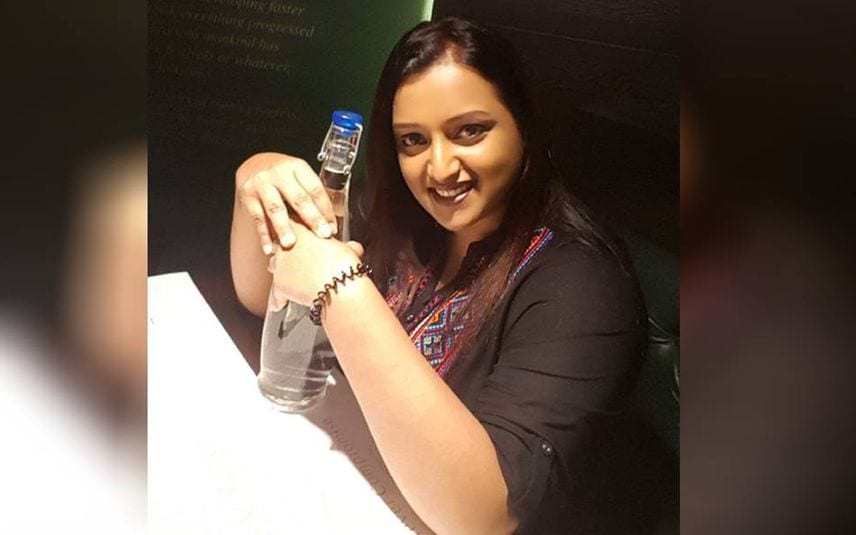 New Delhi: The Centre has approached the Supreme Court over the High Court order quashing the preventive detention of Swapna Suresh. The Centre has moved Supreme Court requesting a stay of the High Court order. It pointed out in the petition that Swapna Suresh was put on preventive detention following her involvement in gold smuggling by ganging up with a group of people.

If a person has to be kept on preventive detention, then documents must be submitted showing that the person is likely commit a similar crime if he/she is permitted to leave. However, there were lapses in submitting these documents. That is stated as the reason for staying Swapna’s detention.

The Center has pointed out in the petition filed in the Supreme Court that the order stating Swapna Suresh’s preventive detention was passed after reviewing the necessary documents.