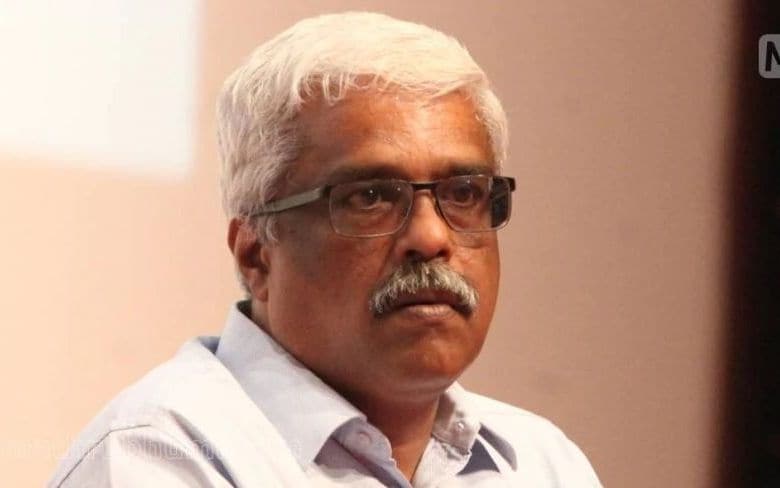 It is stated in the charge sheet submitted by Customs that the possibility of smuggling via diplomatic baggage was found by Ramees and Sandeep. Money was spent on this by people from Kozhikode and Malappuram. The accused first did smuggling in this way in June 2019. Sivasankar was not aware of this.

The accused smuggled 161 kilograms of gold 21 times after that. Customs said that that is when Sivasankar came to know about the gold smuggling. It has been found that the smuggled gold was converted into various items and given to different jewellery showrooms. The investors from Malappuram and Kozhikode were also named accused in the charge sheet.

According to sources, the charge sheet has arraigned Sivasankar as the 29th accused for failing to take any action despite being aware of the happenings. It also mentions that the probe, however, did not lead to any evidence of using the money raised through smuggling gold for any terrorist activities.

The 29 people include those who were directly involved in carrying gold, those who bought it and those who acted as agents.

The smuggling case came to light on July 5, 2020, when the Customs arrested Sarith, a former employee of the UAE Consulate here, for allegedly smuggling gold in a diplomatic baggage destined for the Consulate.

Swapna Suresh, who was a former employee of the UAE Consulate, and her associate Sandeep Nair were arrested by the National Investigation Agency from Bengaluru a few days later. While Sarith is the first accused, Swapna is second and Sandeep is the third accused.