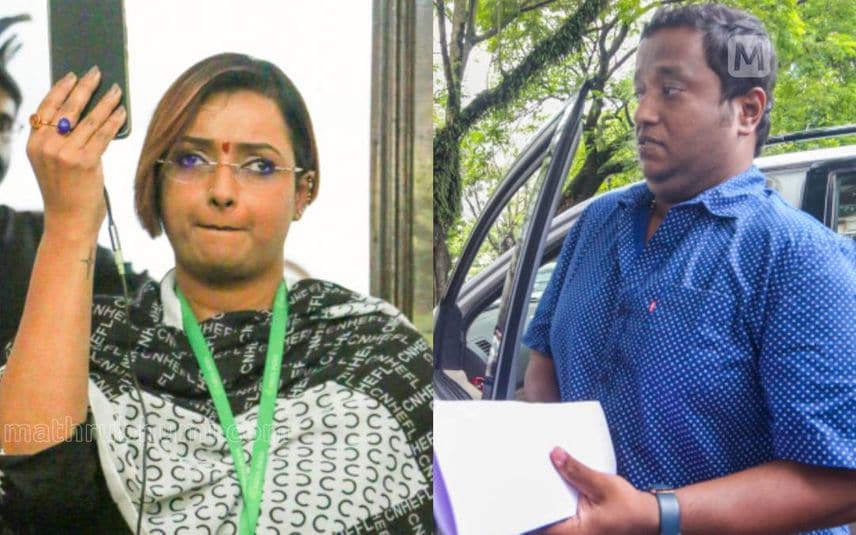 Kochi: Enforcement Directorate (ED) issued a notice to Shaj Kiran, the alleged middle-man in the gold smuggling case to appear for questioning on Tuesday concerning Swapna Suresh's recent allegations in the case.

Swapna levelled serious allegations against Shaj Kiran, a former acquittance of her, after submitting a confidential statement in court. However, Shaj Kiran dismissed all claims made by Swapna.

Earlier, the Crime Branch of Kerala Police had questioned him in a conspiracy case registered as per a complaint lodged by former minister KT Jaleel.

Meanwhile, ED will continue questioning Swapna in the gold smuggling case on Monday.