The officials said that Sivasankar was not cooperating with the investigation and that he was dodging many of the important questions. 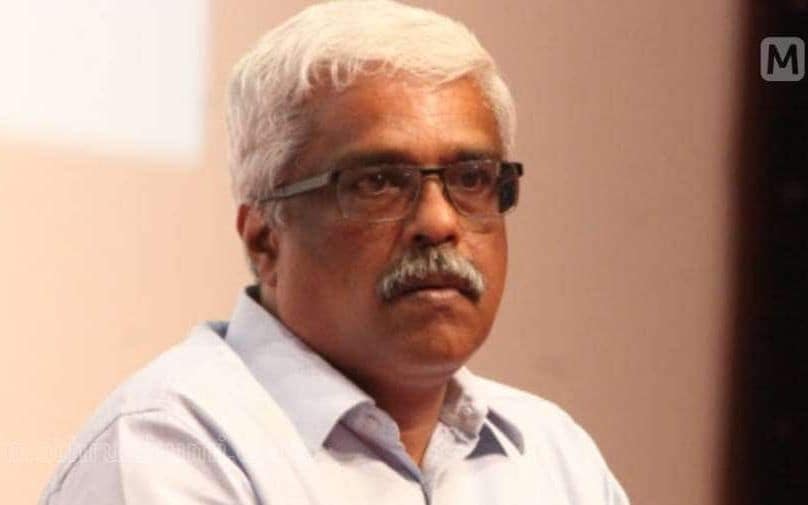 Kochi: The court has extended the custody of M. Sivasankar in connection with the gold smuggling case until December 22.

The move comes after Customs informed the court that there is more evidence against the IAS officer. The Customs will question Sivasankar further.

In the remand extension report submitted in the court, Customs said that they have unearthed evidence to directly link Sivasankar to the gold smuggling case.

Sivasankar had shared many details with Swapna Suresh while he was in high position. Sharing the future projects of the government could challenge the security of the nation, the Customs said.

The officials said that Sivasankar was not cooperating with the investigation and that he was dodging many of the important questions. Hence, more people must be interrogated to reveal the conspiracy in the case.