ED may interrogate Sivasankar too 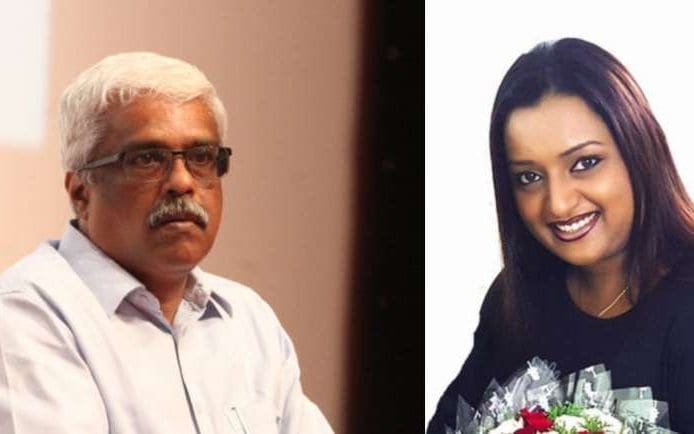 Kochi: The Enforcement Directorate issued notice to interrogate Swapna Suresh in relation to the gold smuggling case. She has to appear at the ED office on Wednesday. The investigation team may question Sivasankar again.

ED has raised suspicions on the events described by Sivasankar in his autobiography. The investigation team aims to clarify this from Swapna.

The last lap of probe in the gold smuggling case to initiate procedures of trial is progressing under ED. The audio clips of Swapna claiming that the investigation officials compelled her to name the Chief Minister in the case had been a setback for ED. However, Swapna later confessed that a police officer had urged her to read out the already scripted statement to record the audio and Sivasankar was behind it.

Though the notice was sent through mail, Swapna claims she has not received it yet. Hence, ED has sent her notice via postal service too.