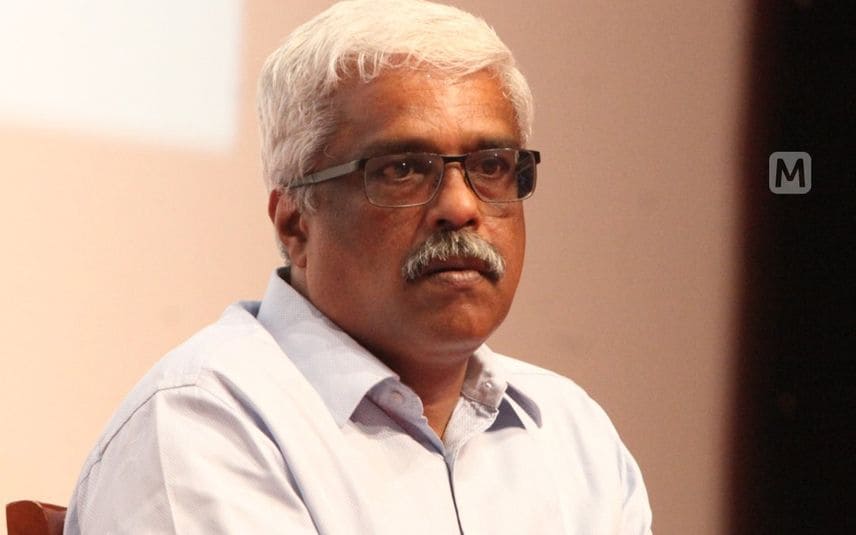 New Delhi: The Enforcement Directorate has approached the Supreme Court seeking a cancellation of M Sivasankar’s bail in the gold smuggling case. In the plea submitted before the SC, ED pointed out that allowing Sivasankar, former principal secretary to Chief Minister, to continue on bail will affect the probe.

The probe into the case relating to the unaccounted money worth Rs 64 lakh recovered from the locker of SBI branch in Thiruvananthapuram, is also in a crucial phase. If Sivasankar is allowed to continue on bail, there are chances for influencing the witnesses in the case. So far, strong evidence has been recovered against Sivasankar, ED pointed out in the plea before SC.

ED also argued that the Kerala High Court had not said there was no evidence against Sivasankar.

In this background, ED appealed the apex court to immediately issue a stay order on the bail granted to the official.

Meanwhile, the Supreme Court registry pointed out five minor errors in the petition. Sources close to the lawyer informed that the petition will be listed soon once the errors are fixed.

Additional solicitor general SV Raju had appeared for the ED in the Kerala High Court. ED officials decided to move a fresh plea in the Supreme Court after holding discussions with him.