There are no details about M Sivasankar, the former private secretary of the chief minister, in the first charge sheet filed by the NIA. 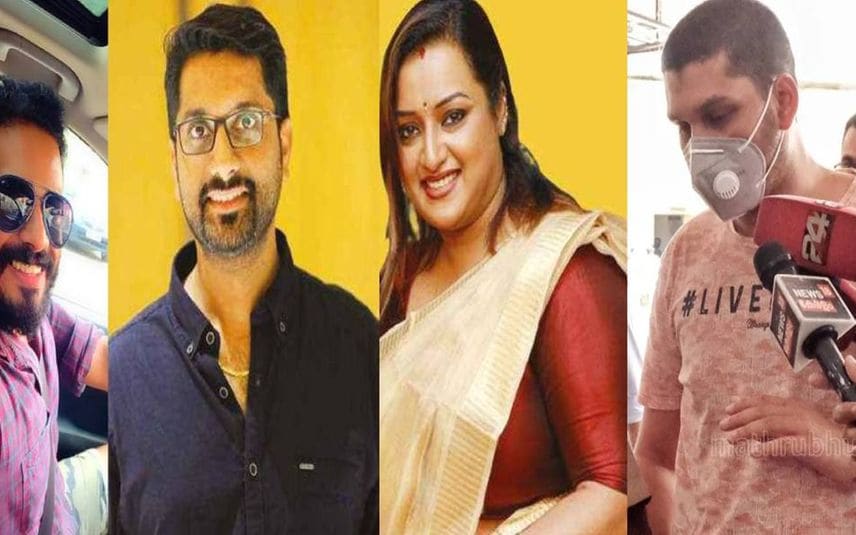 Kochi: The charge sheet submitted by the National Investigation Agency (NIA) in court in connection with the gold smuggling case has come to light.

A copy of the 28-page charge sheet against 20 accused has been disclosed. It was stated in the charge sheet that the gold smuggling was a criminal act that affects the economical sustainability of the country.

The gold smuggling was initiated by Sarith, Sandeep and K T Ramees and later Swapna Suresh joined them. Gradually, a huge gang was formed for this purpose.

A terrorist gang was formed to smuggle the gold. The money for smuggling the gold was taken to UAE through hawala transactions. The gold was smuggled with the help of forged documents, it was pointed out in the charge sheet.

No evidence is available to prove that gold smuggling is linked to any terrorist outfits or the money was handed over to any such organisations. As it was an economic offence, the charges according to UAPA section 15 A exists in the case, the charge sheet noted.

However, there are no details about M Sivasankar, the former private secretary of the chief minister, in the first charge sheet filed by the NIA.