When the accused came to know that 30 kilograms of gold smuggled in diplomatic baggage lastly was seized, they took the gold smuggled already via road to the destinations. 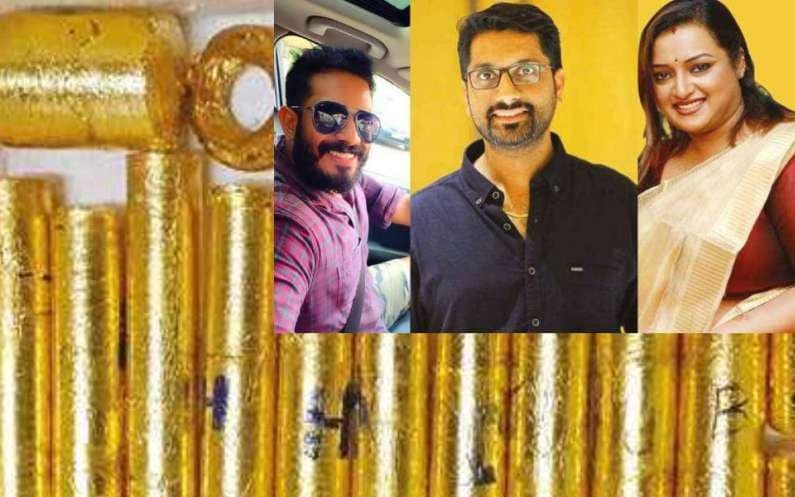 Kochi: The gold smuggled in diplomatic baggage earlier was taken to Tiruchirappalli in Tamil Nadu and Sangli in Maharashtra for sale, it has been revealed. This came to light while interrogating Ramees who was in custody of the Customs department.

When the accused came to know that 30 kilograms of gold smuggled in diplomatic baggage lastly was seized, they took the gold smuggled already via road to the destinations. They stated that this gold was sold to traditional gold merchants.

The Customs decided to quiz Swapna and Sandeep whose custody in NIA will end on Friday. Earlier, they were planning to question the accused after getting them in custody of the Customs. However, later they decided to interrogate them in NIA custody itself after legal experts advised that it will be considered as a statement.

The smuggling teams had taken Kerala as a safe route to smuggle gold rather than keeping the gold there. The accused planned to smuggle the gold through diplomatic baggage during a discussion at a coffee shop of a leading hotel group in Thiruvananthapuram. They also experimented the idea with a dummy bag before implementing.

Meanwhile, Ramees disclosed during the interrogation that Swapna Suresh had married another man while staying in Qatar. She married the person as per Islamic rituals when her second husband and children were present in Qatar itself. The Customs has started taking steps to visit and to interrogate this man who was in prison there.

The Customs is preparing a list of the companies that were started using the smuggled gold. There are no legal issues to attach their assets, the Customs officials told Mathrubhumi.