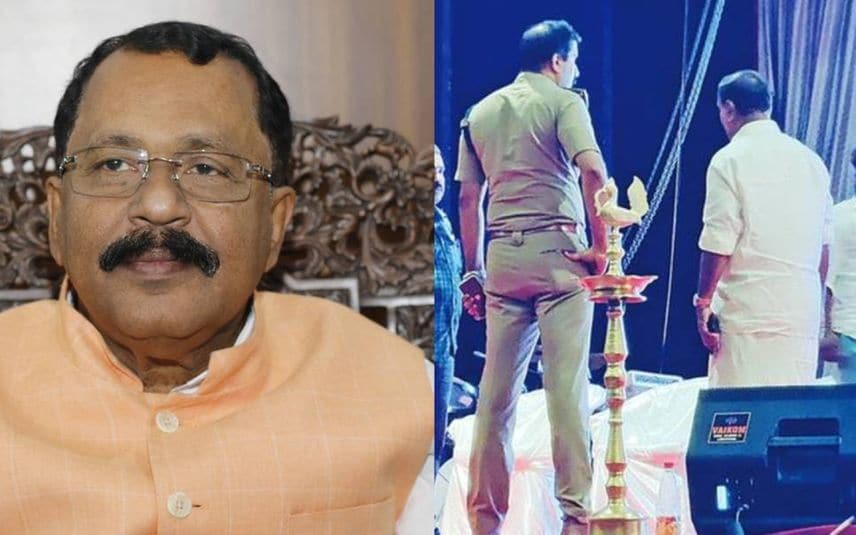 Kozhikode: Protocol officers of Goa Governor P S Sreedharan Pillai stopped him from attending a programme at Tagore Centenary Hall in Kozhikode, citing security lapse. A worker was electrocuted while setting the stage for the programme and a leak was spotted on the roof of the dais.

An electric fitness certificate is mandatory for a function in which a governor with Z -plus level security is participating. But, the electrical wing of PWD refused to issue the fitness certificate as it was too late. This urged the protocol officers to request the governor from attending the programme. The Goa governor was invited as the chief guest for the 10th edition of the Frame-24 Global Award ceremony.

The programme which was scheduled to commence at 4 pm started only after 6 pm when MLA Thottathil Raveendran arrived and inaugurated the ceremony.

The renovation works of Tagore hall had been completed recently by spending over Rs 2 crore. With the cancellation of the governor’s programme, the deplorable state of Tagore hall has sparked controversies against the Corporation.

Local self govt bodies get charge to prepare biodiversity register