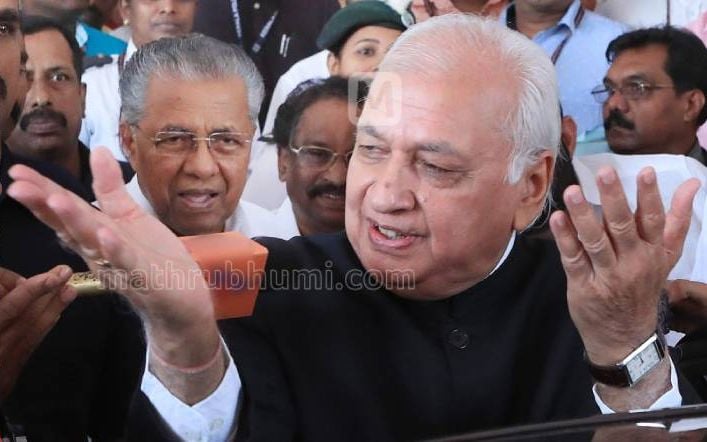 New Delhi: When the tussle between the state government and governor Arif Mohammed Khan entered a crucial juncture, the former received legal advice to remove the governor from the post of university chancellor.

According to the reports, the legal advice of constitutional experts including the former attorney general is that either ministers or academic experts can be given the chancellor’s post.

The legal experts opined that a minister in the state cabinet or an academic expert should be selected as the chancellor of universities until there is a permanent system.

The government had also sought legal advice on handling various bills and VC appointments amid the tussle with the governor. The new development comes in this context.

The government had planned to adopt the West Bengal model of appointing the chief minister as chancellor. The government of West Bengal passed a bill for this purpose. However, as per the legal experts appointing departmental ministers and academic experts in the chancellor’s post is more suitable for Kerala.