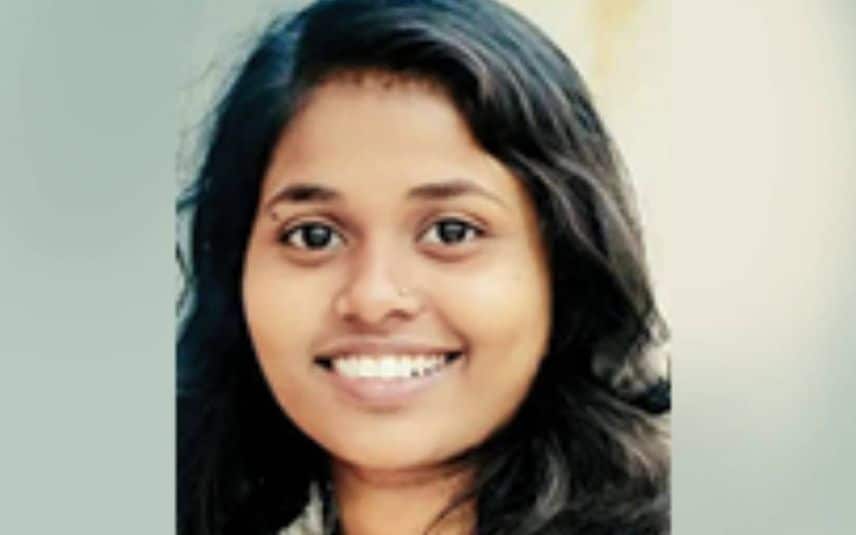 Angamaly: A student lost her life after a speeding lorry crashed into a group which was returning from a university arts festival in Angamaly. The deceased has been identified as TP Amaya Prakash (20) from Kozhikode. Meanwhile, another student suffered injury and was hospitalised.

The accident occurred in Angamaly town at around 12:05 am on Friday. A group of eight students studying at Payyanur campus of the Sanskrit University, was walking towards Angamaly railway station after attending a college art festival in Kalady. It is learned that they met with the accident while trying to cross the road. The speeding lorry rammed into the group, killing Amaya on the spot. Sreehari, another student, was seriously injured. The lorry sped without stopping leaving the injured on the road.

Besides the lorry, a car also ran over her body and sped without stopping. The police are trying to find the vehicles using CCTV footage. Sreehari was rushed to Angamaly Little Flower Hospital for treatment.

Amaya is an active member of SFI and DYFI. Her group attended the fest and won first prize in Oppana competition.

Satheesan wants to project himself as one who makes final word in Congress: P Rajeev

Thiruvananthapuram: The state government has requested the people to exercise caution in the wake of heavy rains in Kerala. It is suggested that people ..

Thiruvananthapuram: As the IMD has predicted red alert for two districts on Saturday and orange alert for the southern districts in Kerala till May 16, ..