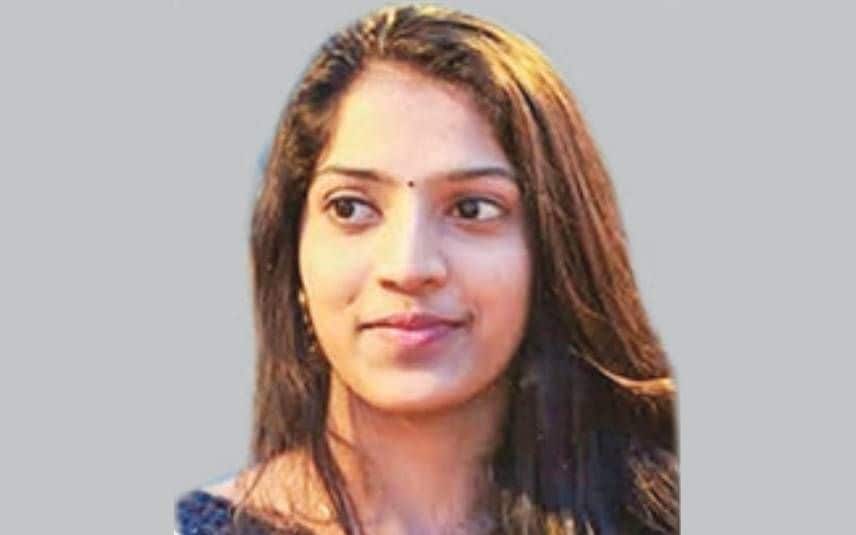 Viyyur: A girl died after a lorry rammed her scooter minutes after leaving her house in Thrissur on Wednesday. The deceased has been identified as Renisha (22), daughter of late Ramakrishnan and Sunitha. She is an MBA student of John Mathai Centre, Aranattukara College.

The accident happened in front of her residence on Wednesday morning. A lorry laden with rice bags rammed her scooter while she was leaving for college. Due to the force of impact, she was thrown off the scooter, and the lorry ran over her. She was declared dead upon arrival at the hospital.

Unfortunately, her mother, Sunitha, witnessed the entire incident. It was she who called for help and took her to the hospital.

A year ago, Renisha's father died due to Covid-19. Following this, Renisha was finding expenses for her studies by taking tuition classes for school students. She is survived by sister Reshna.