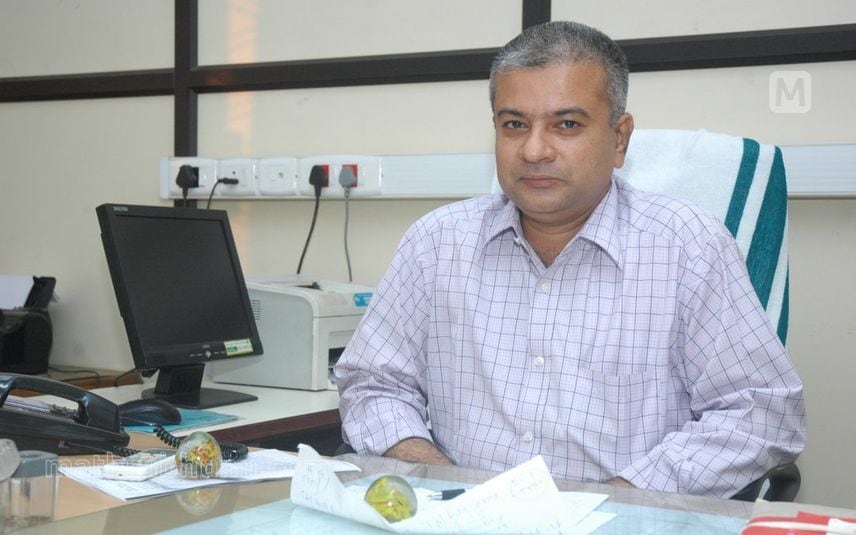 The fellowship has been granted for research projects in intellectual property (IP) law. Swamy has secured PG Diploma in this subject with first rank from Bengaluru National Law School and MLM with gold medal from Delhi National Law University, Delhi. He has also published more than 200 research papers.

Swamy from the 1991 IAS batch is presently parliamentary affairs principal secretary. He has worked in multifaceted profiles. Swamy has worked as district collector in five districts. Apart from that he has worked as college education director, farm produce commissioner and central coconut development board director.

He has been central observer for 32 elections held across 16 states in the country. Similarly, he also had the opportunity to become the international observer for Zimbabwe election in the year 2018. In the same year, he received Satyendra K. Dubey Memorial Award for his staunch stand against corruption. He has received Kerala Sahitya Akademi award in 2003.

Swamy has also received the Homi Bhabha Fellowship in the field of cyber law.