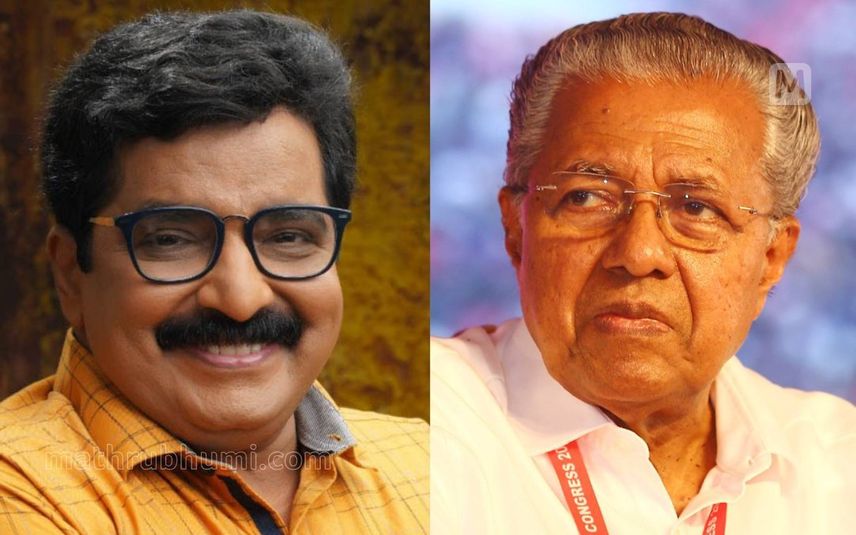 Kozhikode: MLA MK Muneer has raised sharp criticism against Chief Minister Pinarayi Vijayan and LDF government over adopting gender-neutral uniforms in schools. He alleged that the government is encouraging apostasy in the name of gender equality.

“ If all these moves mark gender equality, why don’t Pinarayi Vijayan wear a saree and blouse?,” asked Muneer.

Muneer was addressing a seminar on ‘Religion, Marxism and Atheism’ organised by MSF here on Sunday.

Instead of forcefully bringing gender-neutral uniforms in schools, efforts must be taken to ensure social equality, he added.

Have never gone into hiding due to fear of RSS, says MK Muneer

Man dies after getting trapped in turbulent waters of Kumbhavurutty Waterfalls ...