Gave 5 IPhones to Swapna Suresh; one for Ramesh Chennithala too, reveals Unitac company

The IPhones were presented as gift to the guests including opposition leader Ramesh Chennithala who attended the UAE national day event organised by UAE consulate on December 2, 2019. 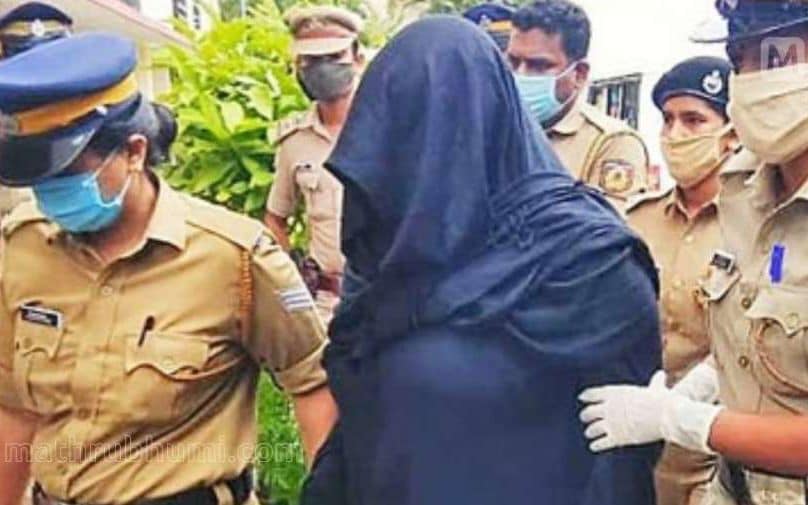 Kochi: The Unitac company which is involved in the Life Mission project in Wadakkancherry has stated that they had provided five IPhones as requested by Swapna Suresh, the accused in gold smuggling case. She asked the company to get the phones as a gift for the guests who attend UAE national day celebrations.

The IPhones were presented as gift to the guests including opposition leader Ramesh Chennithala who attended the UAE national day event organised by UAE consulate on December 2, 2019. This has been stated in a plea filed by Unitac company against the CBI probe. They also produced the bill of the same.

The company also stated in the plea that they provided commission as the UAE consulate requested through Swapna Suresh, expecting more contracts in future apart from the Wadakkancherry project.

Rs 3.80 crore was handed over as US Dollars to UAE consulate financial wing head Khalid, an Egyptian, at a coffee shop in Kowdiar on August 2, 2019. Rs 68 lakh was transferred to the account of Isomo Trading Company owned by Sandeep Nair, it is stated in the plea.