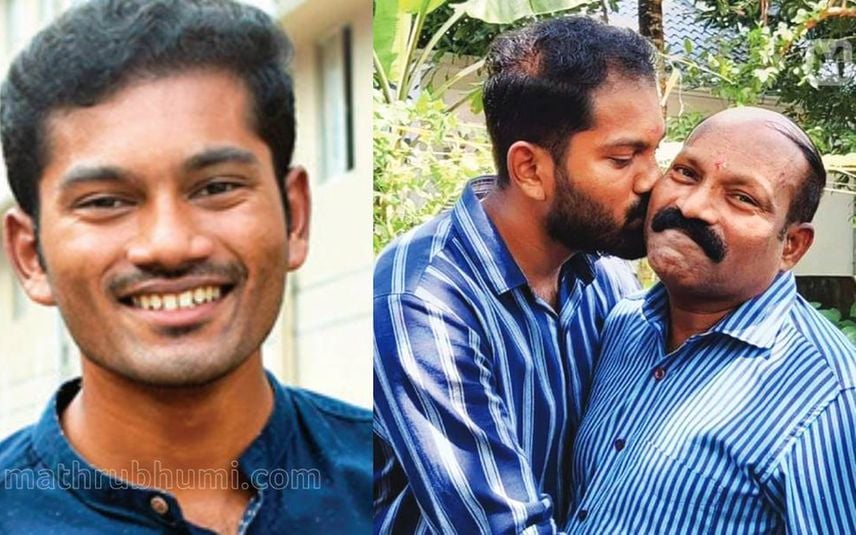 Ambalapuzha: The body of the second MBBS student who had drowned in the Bharathappuzha river the other day has been recovered. The deceased has been identified as Gautham Krishna (22), son of Ambalapuzha native Ramakrishnan.

Gautham’s father Ramakrishnan and his entire family were living in the hopes of seeing him become a doctor. Gautham Krishna was very smart and had completed his school education at Sainik School in Thiruvananthapuram. He was pursuing MBBS degree at a private college in Vaniyamkulam. He was the college council chairman and a great volleyball player.

Gautham's death has shocked his hometown of Ambalapuzha. His body was kept for public homage at his college and was cremated in the compound of his house.

Two students drown in Vilangad river in Kozhikode; one rescued