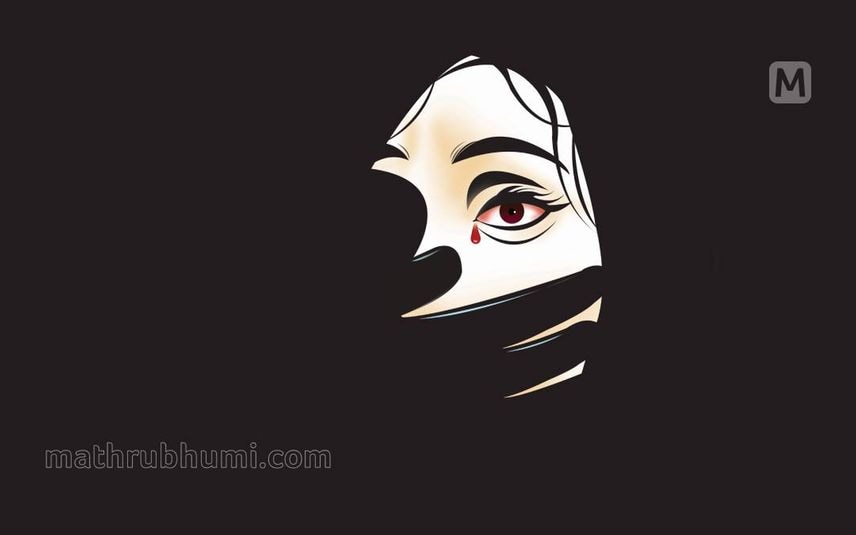 Malayinkeezhu: Police suspect involvement of drug-sex racket in the gang rape of a minor girl here in Thiruvananthapuram.

The officials on the other day had nabbed prime suspect Jinesh, a DYFI leader. The cops reportedly found nude visuals of around 30 women from his phone. Some of the visuals showed the women inebriated by alcohol and drugs, reports said.

Police earlier said that the 15-year-old girl befriended the accused via a social media platform, after which she was raped by eight men. They had captured visuals of the assault, the officials said. The men allegedly sexually abused several other women after intoxicating them with psychotropic drugs, they added. The new reports too corroborates this version.

Apart from Jinesh, many local leaders of youth organisations were part of the crime, suggests preliminary inquest. The investigation team informed that many other prominent persons in the locality are also under surveillance in connection with similar cases. A demand for a special team has been in limelight as cases are apparently linked.