Ganesh Kumar may contest from Kottarakkara; KN Balagopal likely to get Pathanapuram seat

However, Ganesh Kumar has not agreed to move out of Pathanapuram yet. He believes that he can win from Pathanapuram in the Assembly election. 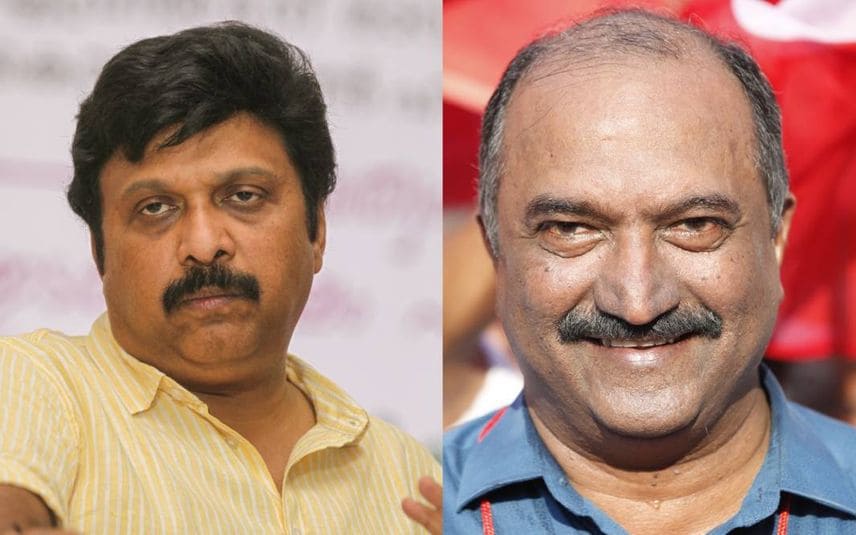 Kollam: KB Ganesh Kumar may move out of his Pathanapuram constituency and contest in Kottarakkara.

Aisha Potty, who has completed her third term, will be a part of the next Assembly election. It is in this context that LDF is mulling to move Ganesh Kumar to Kottarakkara.

This is also part of the move to place KN Balagopal in Pathanapuram. Kerala Congress (B) contested in both Pathanapuram and Kottarakkara when they were a part of UDF.

CPM won Kottarakkara seat in 2006 by fielding Aisha Potti to defeat Balakrishna Pillai. She retained the seat in the following years and completed her third term successfully.

However, Ganesh Kumar has not agreed to move out of Pathanapuram yet. He believes that he can win from Pathanapuram in the Assembly election. There has been tension between Ganesh Kumar MLA and CPI since the Local Self Government polls.

CPI leaders publicly criticised Ganesh Kumar during a meeting. This difference has not been sorted out yet and so it could produce undercurrents. The decision to field him in Kottarakkara is a result of these circumstances.

CPM will offer Kottarakkara instead of Pathanapuram to Kerala Congress (B) when seat allocation discussions take place. It is reported that Chief Minister Pinarayi Vijayan is also in favour of KN Balagopal contesting from the district. NSS will also support the decision to field Balagopal in the district.