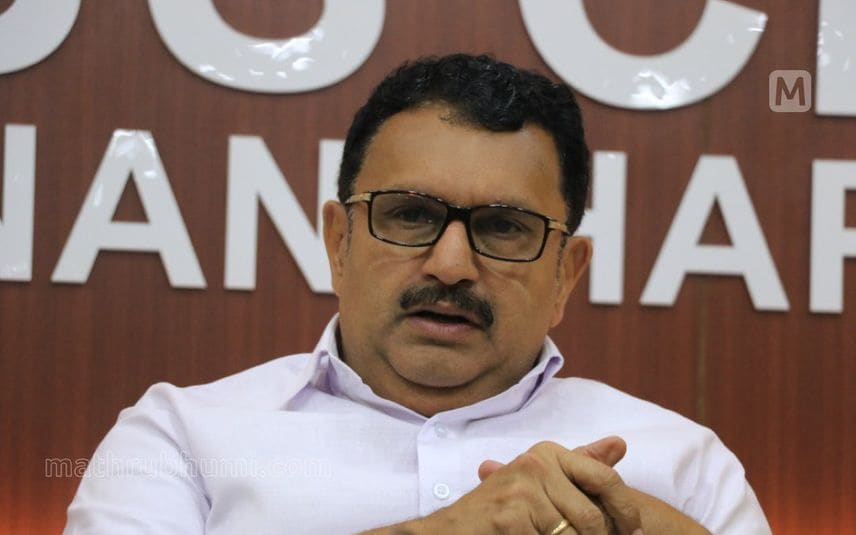 Kozhikode: Encounters on streets will be given back the same way, said congress leader K Muraleedharan MP in Kozhikode. He said that a case must be booked against E P Jayarajan for kicking Youth Congress members inside the flight. Murali said that he feels the Kerala police may not register a case and he is thinking of reporting the matter to the Union ministry of Home Affairs and Civil Aviation director.

The CPM beheaded Gandhi's statue and they are similar to RSS. CPM says that they would protect the CM. This is clear proof to show the failure of the home department. The protesters on the plane echoed the public sentiment. They were only shouting slogans without weapons and will be protected by the party, he said.

We are the opposition party here. It is not our responsibility to make peace in the state. It is the governemnt which must protect the people. There is no point in talking about Gandhism and we have no complaints with police. Now it’s time for tit-for-tat, Muraleedharan said.

Railways to issue tickets for children below 5 yrs

Entrepreneur loses crores in resort investment, informs CM that he will ...