Hostile activities that harm nationalism will be questioned - MB Rajesh 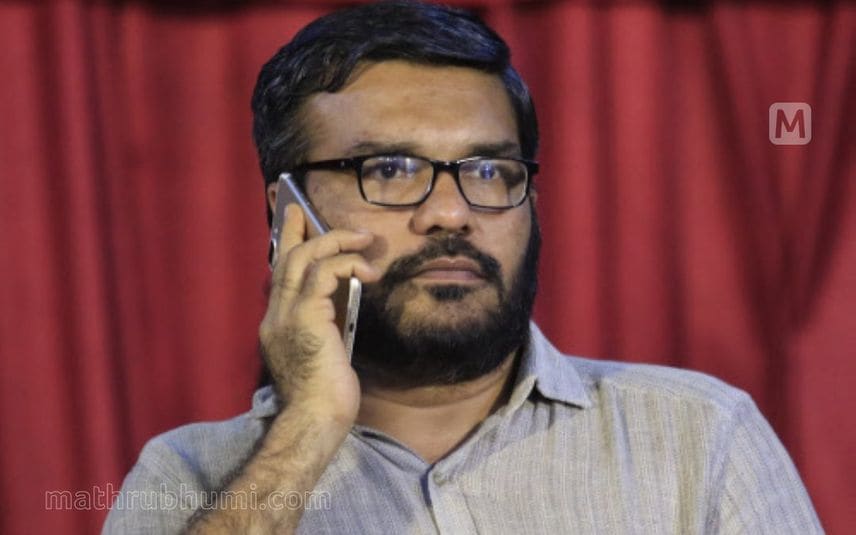 Thiruvananthapuram: Speaker MB Rajesh said that he will react against the hostile activities intended to harm nationalism and integrity of the nation and his speaker position will not hinder him from doing so. He gave the statement while inaugurating the discussion series in relation to the 70th anniversary of Gandhi Smarak Nidhi and the diamond jubilee of Indian independence.

Gandhian ideologies have a great significance in the current scenario where communal remarks are on the surge. He added that communal forces that justify murder of Gandhi and glorify the act shall be challenged.