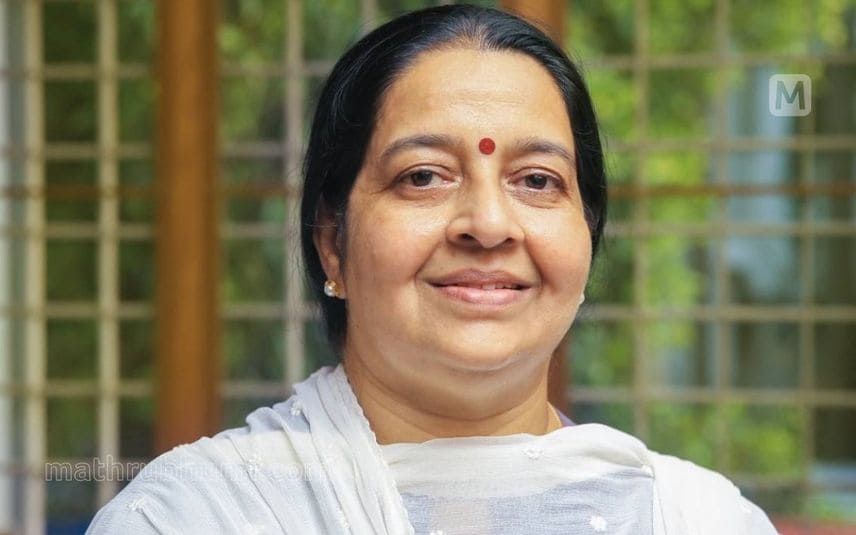 Upputhode (Idukki): Congress candidate Uma Thomas hoped success in the coming Thrikkara by-election. This might be the first instance in which Congress declared the candidate within 24 hours without opposition and this boosted confidence, said Uma Thomas. She also added that she would not believe that KV Thomas will make any remarks against her.

Uma Thomas asserted that she will seek the guidance of the party in each step and her actions would be in compliance to the party’s decision. She said it was her wish to begin campaign activities by visiting the grave of PT Thomas and the party gave nod once informed about this.

The election campaigns of Uma commenced from Upputhode, which was the native of PT Thomas. After prayers at St Johns Church here, Uma visited the cemetery where PT’s ashes were interred within his mother’s vault. She was accompanied by her relatives and party workers.