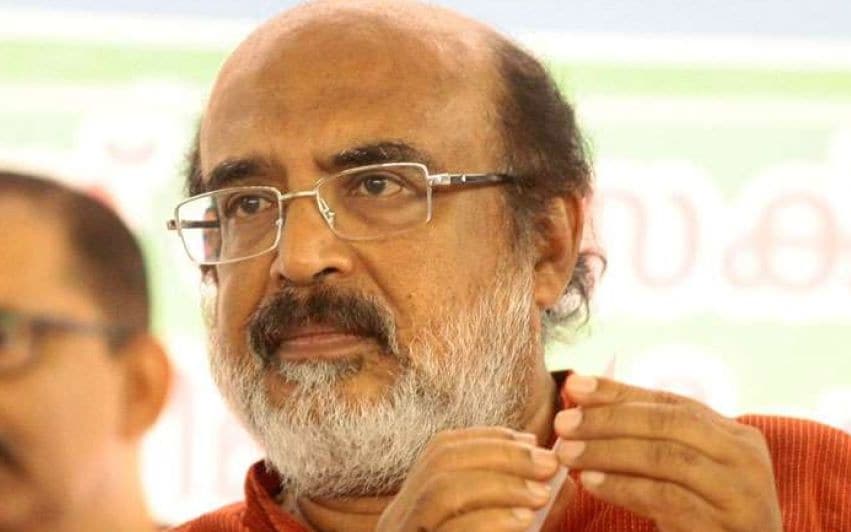 Alappuzha: Finance Minister Thomas Isaac informed that Kerala will not reduce fuel tax. He demanded the central government to slash the tax and bring fuel tax under GST.

At the same time, fuel prices have been skyrocketing in India for the last 13 days until Saturday. Meanwhile, Union Finance Minister Nirmala Sitharaman has asserted that the centre is planning to bring fuel under GST.

Central and state governments should jointly work to decrease the fuel prices, appealed the Union Minister.