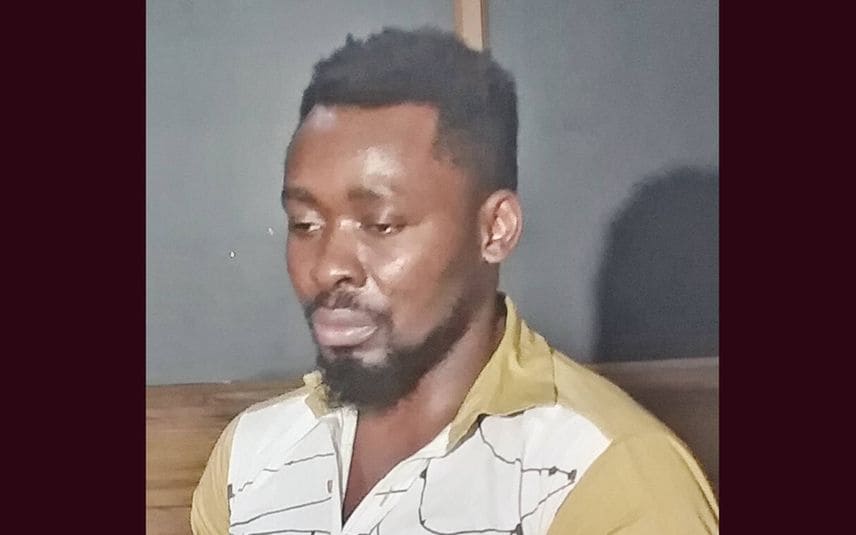 Alappuzha: A Nigerian native, who embezzled money from a woman in Alappuzha after giving false marriage hopes, has been arrested with the assistance of Alappuzha cyber police. The accused Enuka Arinsi (36) was nabbed and brought to Alappuzha from Noida following an adventurous chase.

The accused became familiar with the complainant, who had worked abroad, through a dating app ‘QuackQuack’. He misled her by claiming that he is a pilot and would like to marry an Indian woman. Later, he established a strong friendship with her and gained her trust.

Recently, Enuka informed her that he had arrived in India and brought lots of gifts for her. Meanwhile, he took nearly Rs 10 lakhs from her saying he needed Indian currency for several purposes. Later, he claimed that his gifts were held up at the airport and requested money to get them back. However, when the woman reached her bank to withdraw Rs 11 lakhs from her account, the officials felt suspicious and enquired the reason for which she was withdrawing the money. The bank officials, who called the airport, came to know that the woman was being cheated and soon informed the police.

The cyber team of Alappuzha continued chatting with the accused in the guise of the woman and found that he was in Noida. A special team left for Noida and nabbed the accused after a daring encounter.