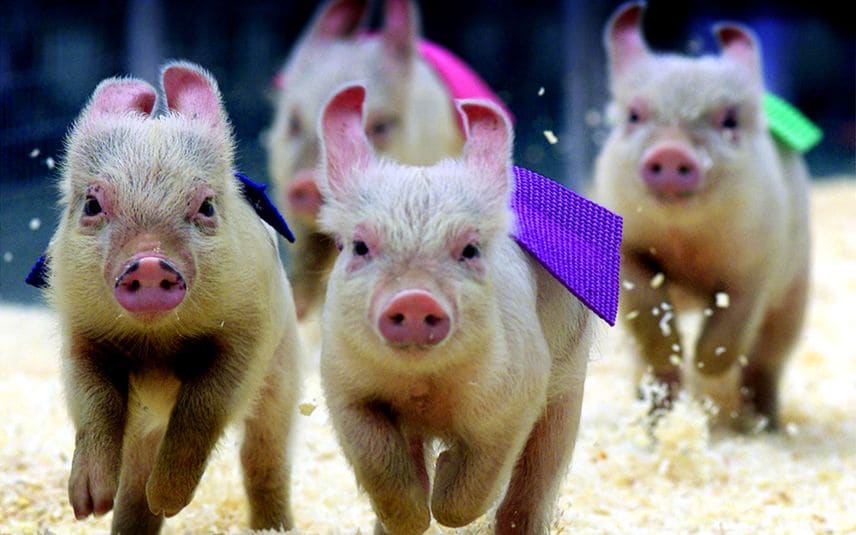 Sulthan Bathery: New cases of African Swine Fever were confirmed in Wayanad again at the eleventh ward of Nenmeni Panchayat. The flu was detected in the sample tests conducted after several pigs died at a farm here. The officials of the Animal Husbandry department informed that they have to kill nearly 200 pigs on the farm.

The fresh cases of African Swine Fever have been confirmed in the farm which is located kilometres away from where the first case was reported in Wayanad. The authorities have decided to cull the pigs in other farms, situated within one kilometre radius of the affected farm.

Another case of African Swine Fever was reported in Kannur on Sunday. The private farm in which the flu was detected rears over 100 pigs.