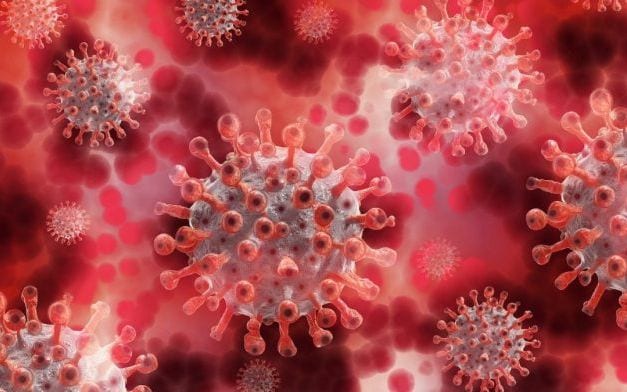 Kottayam: A French national died on Saturday while undergoing treatment for COVID-19 at the Kottayam Medical College in Kerala.

The medical college officials, confirming the death, said they have told the police about the foreigner's passing away and that they would take further action after contacting the Embassy.

The French national initially underwent treatment for COVID-19 at the Ernakulam General Hospital and then at the Kalamassery Medical College.

Thereafter, his health became critical and he was shifted to the Kottayam Medical College on July 2, officials said.

This morning, his condition worsened and he died, they said. PTI