If the EC is not satisfied with the explanation provided by Pinarayi VIjayan, the commission could take action for violating MCC. 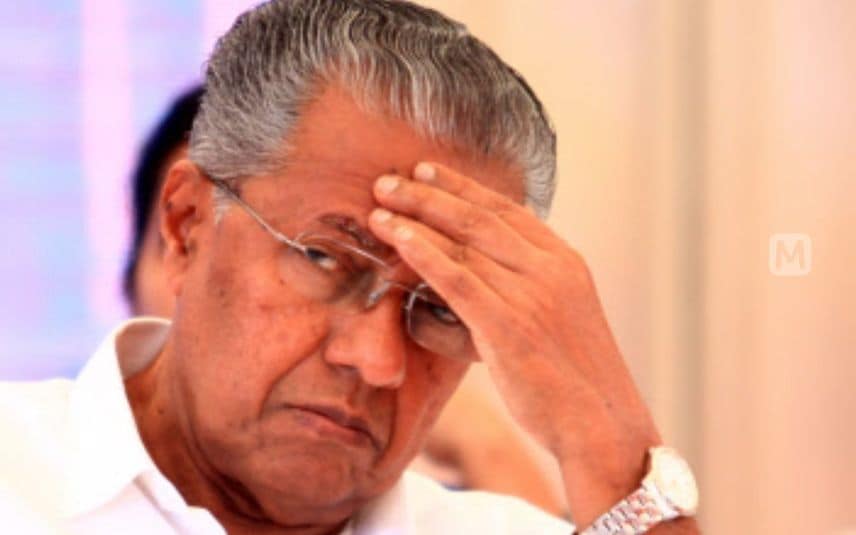 Thiruvananthapuram: The Election Commission (EC) has sought an explanation from Chief Minister Pinarayi Vijayan based on a complaint regarding violating the Model Code of Conduct.

The CM on Saturday had announced that COVID-19 vaccine will be provided free of cost in Kerala. Leaders of both the BJP and Congress had filed complaints with the EC stating that it was in violation of MCC. The announcement came before the third stage of the election campaign was concluded.

While addressing the media after polling was completed on Monday, the EC clarified on the action. We need to understand in what context the CM made the announcement. We have demanded a written explanation from the CM. After examining it, we will determine if the complaint is valid and will take actions accordingly.

The EC has not set a deadline for the CM to provide his explanation. The EC has sought a response as soon as possible. If the EC is not satisfied with the explanation provided by Pinarayi VIjayan, the commission could take action for violating MCC. The EC can warn the CM or take more stringent actions.

Meanwhile, there will not be any follow up action over the allegation that Minister A. C. Moideen voted earlier than the stipulated time. The EC approved the district Collector’s explanation that the minister voted at 7 am.

You’ve only one job- to act according to advice of state government: CM Pinarayi tells Guv Khan

Governor had told SC that VC search committee can be formed based on state ...