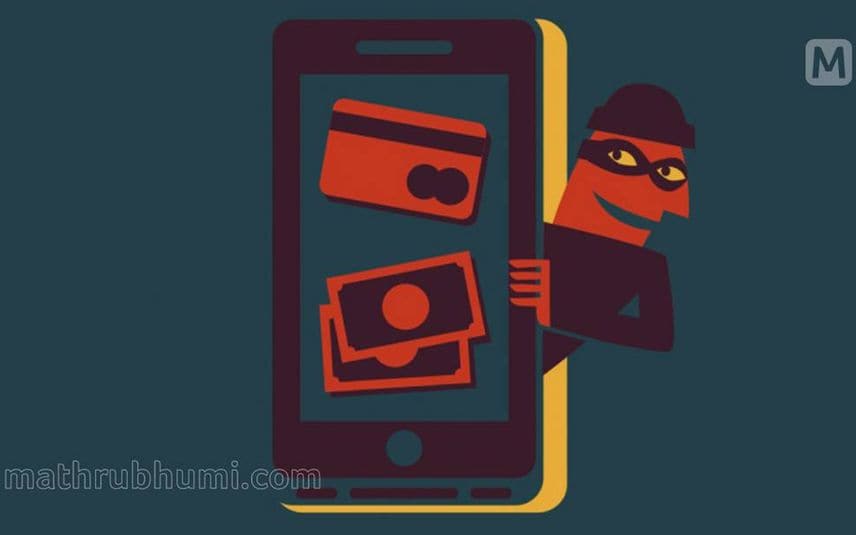 Thiruvananthapuram: The Cyber Police here registered over 15 cases against online fraudsters within a month over complaints from people who got cheated. According to cyber officials, the new trend is targeting individuals who try to sell or buy things through the free classifieds website OLX. The fraudsters create fake profiles and use forged documents for authenticity in the platform and use UPI-based GPay transactions to loot money.

From high-profile and educated individuals to the common man, many fall for this trap. They suspect north Indian rackets are behind this. Recent trends also suggest that retired officials fall prey to these criminals more often. Cyber police have urged caution to netizens as cases are piling up.

A retired official of Thiruvananthapuram on the other day lost Rs 1,00,000. He had listed his property on the e-commerce platform and a North Indian introducing himself as an army officer approached him for purchasing the property. The person also sent his ID card to the retired official. Later, he sought his Google Pay details, account number and IFSC code and asked him to send Re 1 through Google Pay for verification.

But the retired official lost Rs 50,000 from his account when he followed the steps as directed by the North Indian who pretended as a customer. Later, the person called the retired official and said that amount was debited owing to a mistake. He asked the OLX user to maintain Rs 50,000 balance in his bank account so that the money can be paid back. But the man lost another Rs 50,000. Later when the man tried to contact the North Indian, the attempt failed. The retired officer filed a complaint with the police and it was found that the person used documents of an army official based in Gujarat. A retired college teacher too similarly lost Rs 50,000.