Fr D'Cruz apologises for 'terrorist' remark against minister Abdurahiman, says it was slip of tongue 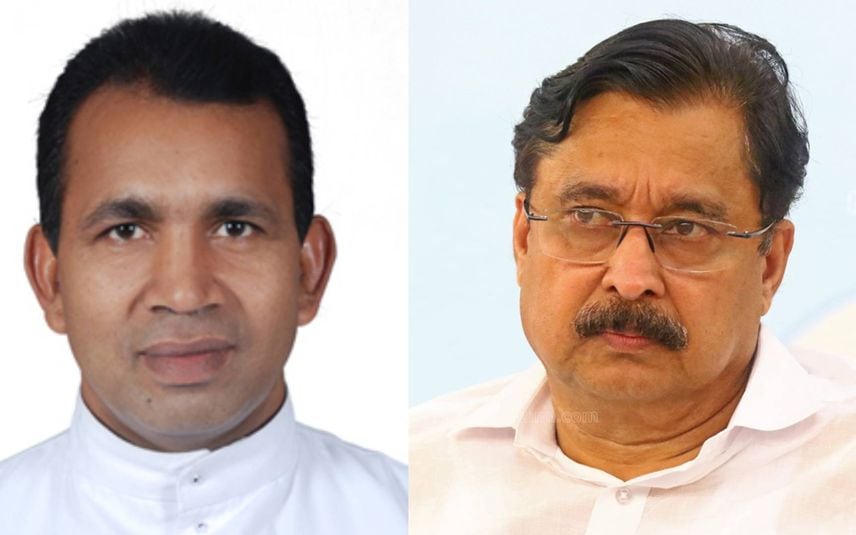 I withdraw my comment and express my regret, he said in a press release. Father further said the response was a “natural response” to the statement of the minister against the protesters.

Minister Abdurahiman had said that the protests stalling the work of Vizhinjam International Seaport Limited (VISL) amount to “treason” as they affect the income of the state.

Vizhinjam protest to continue despite government ...

Responding to this, father D’Cruz had said Abdurahiman is the “biggest traitor in the world.” “There is a terrorist in his name. Those who don’t know how to hoist the national flag are calling us traitors,” he stated.

Father said it was unfortunate that his statement created a rift among communities at a time when minorities should join hands together.

The fisherfolks of Vizhinjam, led by the Latin Archdiocese of Trivandrum, have been protesting against the construction of the sea port for several months now. Though the government held multiple discussions, the demand for stalling the process until an expert group studies the environmental impact failed to gain government support.

On Sunday, Vizhinjam police station was attacked by protestors demanding the release of those in custody following violence on Saturday.