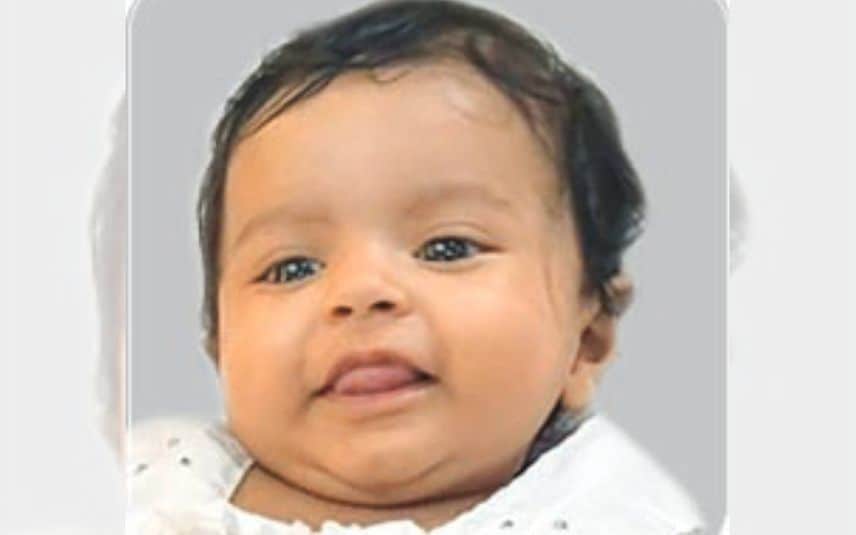 Thrissur: A four-year-old baby girl died at Aloor here on Thursday after breast milk reportedly blocked her airway.The deceased has been identified as Haizal, the youngest daughter of a couple named Abin and Shelja.

The mother breastfed the baby on Wednesday night. Around 04:00 AM on Thursday, the mother tried to wake the child up.

But the baby was not responding and her parents rushed her to the nearest hospital. The doctors there pronounced the baby dead. They confirmed that breast milk blocked the baby’s airway and it resulted in death.

Alanso is the deceased's brother.