Family of four found dead inside house in Thrissur 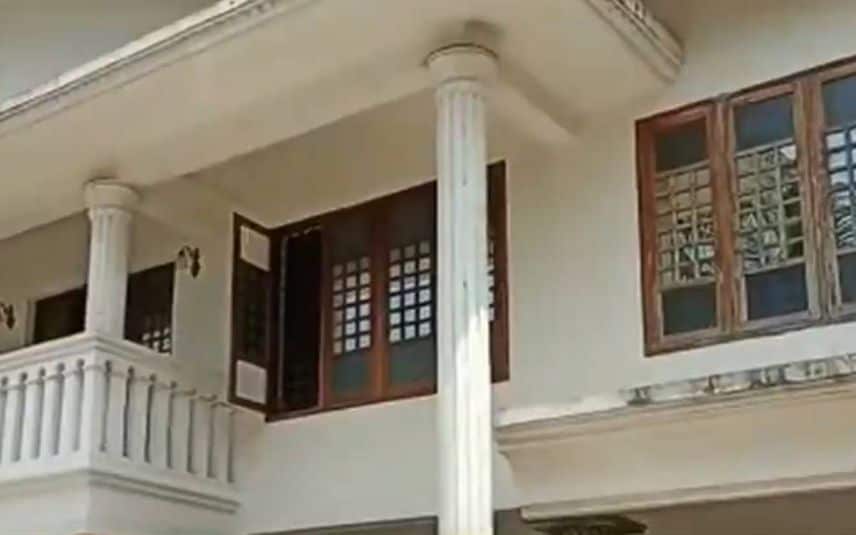 The family of four was found dead inside their bedroom when Ashif's sister who was on the ground floor reached upstairs in search of them as none of them came out of the room even after 9 am. The door was locked from inside. The four were found dead after breaking the door. The relatives informed that the family had smoked something which kept on a vessel inside the room.

Police assume that it is a case of suicide and they died of inhaling the poisonous smoke. The windows were shut and the ventilators were close-tapped to retain the smoke within the room. It is learnt that Ashif had some financial crisis. Kodungallur police reached the spot and the investigation procedures are in progress.

(Suicide is not a solution to any problem. Please seek the help of a mental health expert if you are in distress. Contact toll free number: 1056)