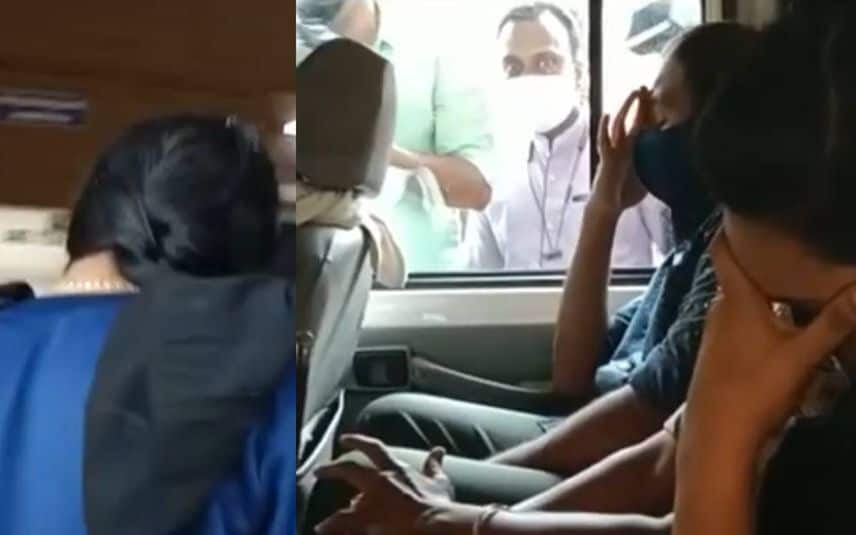 Kochi: Two persons have been arrested on Saturday for allegedly trying to extort money from a lodge owner after levelling charges for sexual harassment.

Rinseena, a native of Mattancherry, and Shahjahan, an auto driver, were arrested by the police in connection with the incident.

Accotding to police, the accused assaulted the owner alleging that they faced health problems while staying in the hotel. The footage of this incident has also come out.

Rinseena lived in the lodge situated in Fort Kochi. The owner of the lodge was called to a hospital and was assaulted by the accused. They stated that the lodge owner has given her soft drinks while staying at the hotel causing serious health issues.

Later she alleged that the lodge owner gave her a drink mixed with drugs to sexually assault her, police said.