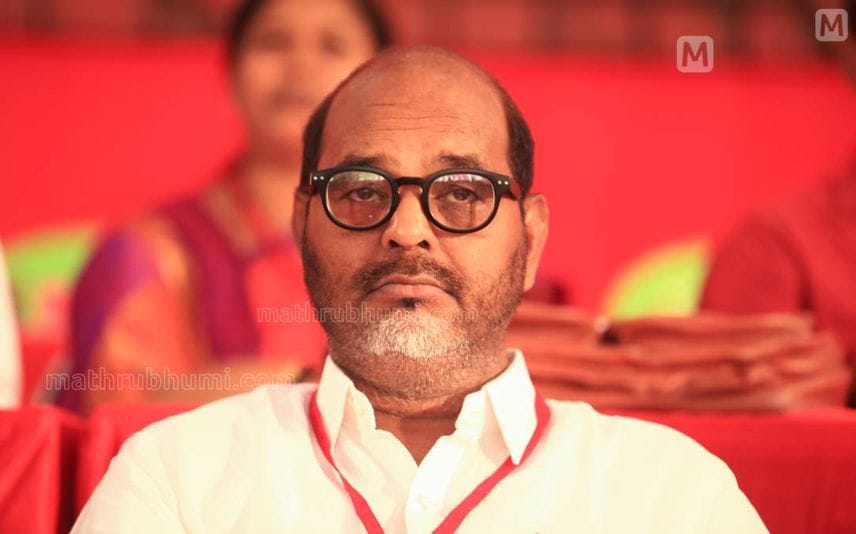 Palakkad: Two including former MP NN Krishnadas have been sentenced to one and a half years in prison in connection with the case related to the protest at an ESI hospital. He was booked for trespassing and insulting the modesty of women.

A judicial First Class Magistrate Court here has sentenced the first accused CPM Activist Alexander Jose and the second accused NN Krishnadas under various sections.
In another case, Alexander Jose was sentenced to six months in prison and fined Rs 5000 over charges of deterring a public servant from duty.

The issue relared to the case happened in 2015. According to the prosecution, the accused were raising voices against the superintendent of the ESI hospital regarding the issuance of certificates for differently-abled. Additional Public Prosecutor MA Muhammad Shajith appeared for Prosecution. Both were granted bail till March 15 on a bond of Rs 25,00 along with two sureties.