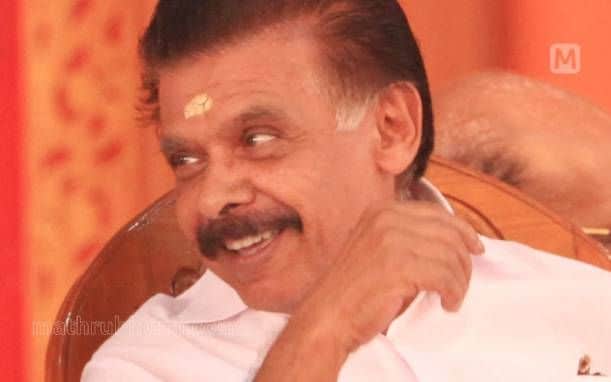 Kollam: Former Congress MLA and Travancore Devaswom Board former member Prayar Gopalakrishnan passed away here on Saturday. According to reports, suffered a heart attack while travelling to Kadakkal from Thiruvananthapuram. He breathed his last at Vattappara SUT Medical College.

Known as a loyalist of A.K. Antony, Gopalakrishnan was a popular leader in the cooperative sector and won numerous awards for being the best Co-operator.

He was MLA of Chadayamangalam. He also served as chairman of Milma for a long time. He started his political career with KSU. He was Kollam district president of KSU. As MLA, he represented Chadayamangalam constituency after winning the 2001 assembly elections. In 2015, he was appointed as Travancore Devaswom Board president.

In 1982, Prayar was elected to the Milma board of directors. He served as Milma chairman from 1984 to 2001. He was also the former chairman of the Kerala State Welfare Corporation for Forward Communities.