The investigation team gathered information about two people who provided drugs to Saiju. According to the police, he was following the models with the wrong intention. 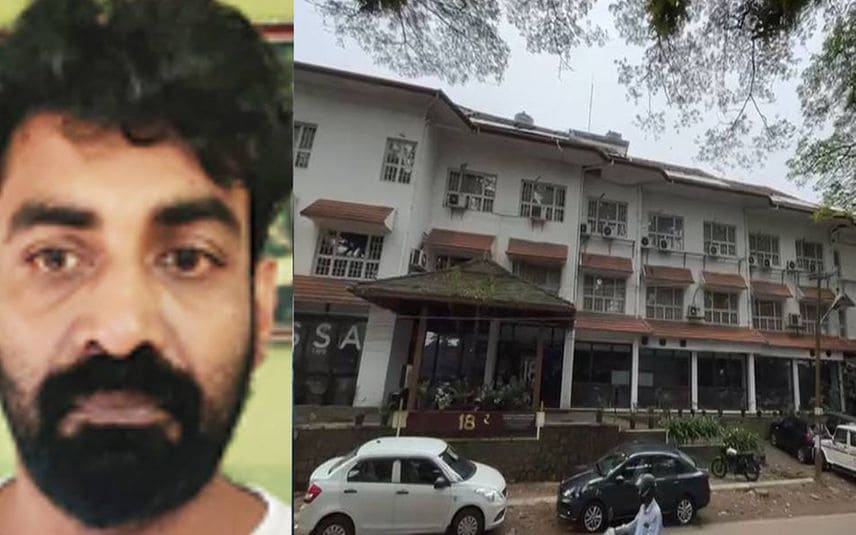 Kochi: In connection with the accident that led to the death of former Miss Kerala Ansi Kabeer and runner-up Anjana Shajan, the police have received more information about Saiju Thankachan who followed them in an Audi car. The Police also claim that they have found out that Saiju used to misbehave with girls while attending DJ parties and he was involved in drug dealings.

The investigation team gathered information about two people who supplied drugs to Saiju. According to the police, he was following the models with wrong intention.

Saiju's phone was taken into custody and was examined. Visuals of some other people using drugs have been recorded in it. But it was filmed by Saiju himself. Police have identified the people who consumed drugs and they will be questioned in the coming days.

There is a possibility of registering a special case against Saiju. He has attended many DJ parties held inside and outside the state. Police have collected details and footage of all these events.