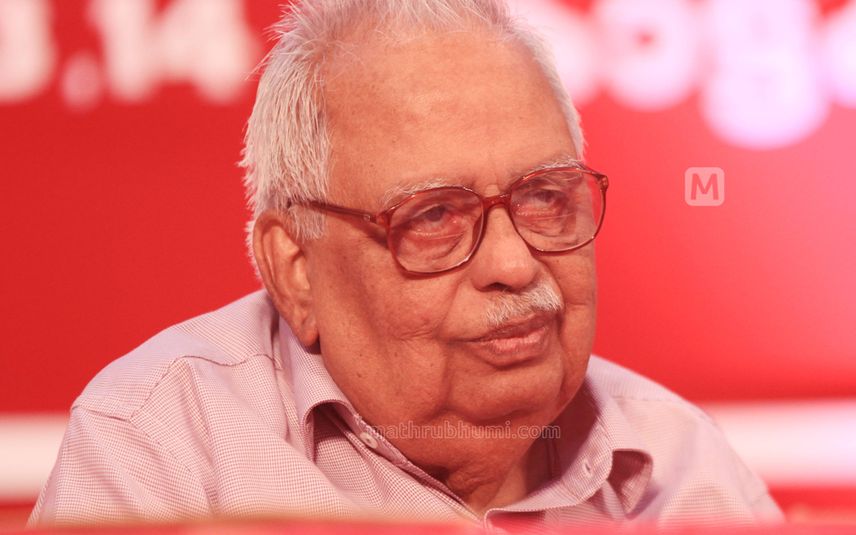 Kozhikode: Former two-time minister and senior CPM leader T Sivadasa Menon passed away on Tuesday. He was under treatment for age-related ailments at a private hospital in Kozhikode.

Menon served as the Minister for Electricity and Rural Development, and Minister for Finance during the EK Nayanar ministries of 1996-2001 and 1987-1991, respectively.

He represented the Malampuzha constituency from 1987 to 2001.

He was a former member of CPM state secretariat. In his final days, he was with his daughter in Manjeri, Malappuram.

Started his career as teacher at KTM High School, in Mannarkkad, Menon later became the head teacher of the school. He was active in organising the teachers in the state for the Left-leaning Kerala School Teachers Association.

CPM leader AK Balan said he was an exceptional leader who overcame the backlash the party faced during a period in the Palakkad district. He nurtured me and several others in politics, he added.

Dispute on Vijay Babu's bail: HC to check if pre-arrest bail can be granted ...