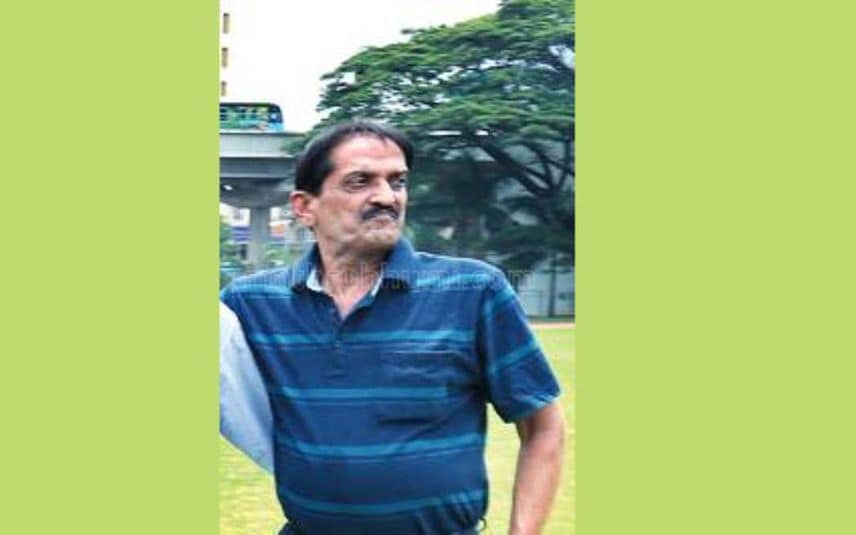 Kochi: Former Indian International footballer B Devanand passed away at his residence in Thrippunithura here on Tuesday. He was 71.

He was a member of the Kerala team that won the inaugural Santosh Trophy tournament in 1973. He also played in the national youth team that won the Asian Cup. As a natural left-stopper-back, he started his career with the Calicut University team and played for Kannur Brothers Club and Bombay Tatas.

He was suffering from limb Ischemia and had his leg amputated recently at Kalamassery Medical College. Following this, he was on rest at his apartment in Karingachira. He is surivived by his wife Kshema.

Local bodies can give permission for soil excavation for construction