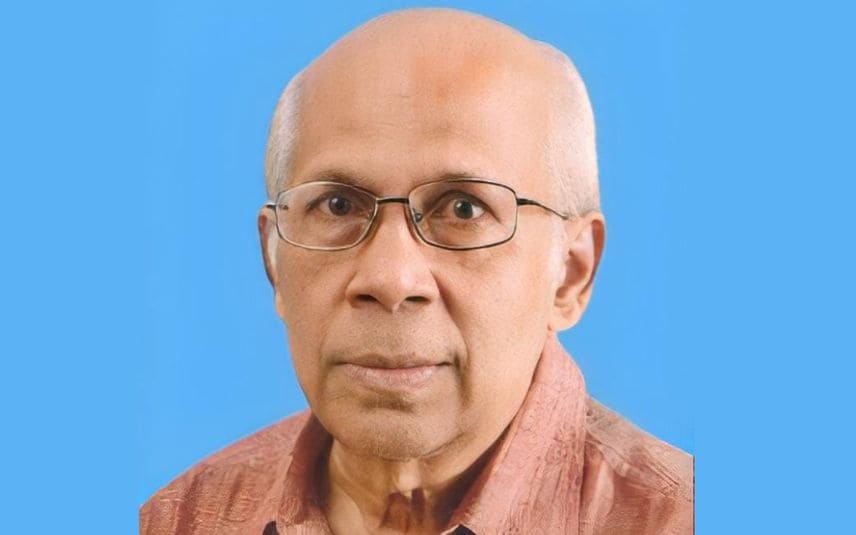 Kottayam: Former forest minister and former state president of Janata Dal (S) Prof N M Joseph passed away at a hospital in Pala on Tuesday at around 3 in the morning. He was 79.

Joseph started his political career through KSU, the student wing of Congress. He stood with Congress (O) during the split in 1969 and became the youth wing state vice-president. He joined Janata Party in 1977. Joseph defeated PC George in the election in 1987 and became a minister in the second EK Nayanar ministry.

He has served as teacher in the Pala St Thomas College for a long period.