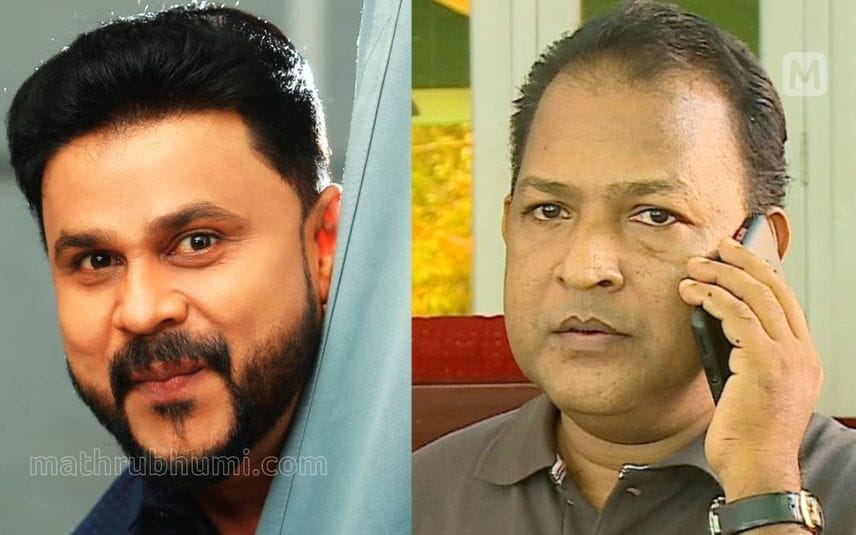 Kochi: Director Balachandrakumar who emerged as a crucial witness in the actress attack case reacted to the former DGP Sreelekha's statements defending actor Dileep in the case. He said that the former DGP Sreelekha IPS is trying to save Dileep from the case. He stated that Police are unlikely to file charges against a person like Dileep only for appeasing the media.

Earlier, the former DGP took to her YouTube channel and claimed that there was no evidence to convict Dileep in the case. She also claimed a larger conspiracy behind the case and alleged that the case was fabricated.

Balachandrakumar, who earlier claimed he had seen Pulsar Suni at Dileep's house, dismissed the claims made by Sreelekha.

"I learned that she(Sreelekha) was not part of the investigation team that probed the case. She says that the photo was photoshopped. Not even Dileep has challenged that it was fake. I am not sure how her remarks would affect the case," he said.

"I first met Pulsar Suni at a different location. The documents related to it are in the possession of the police. I am not sure whether the police would trap a person like Dileep in the case to satisfy the media. Sreelekha's statements are part of a big conspiracy to save Dileep from the case," he added.