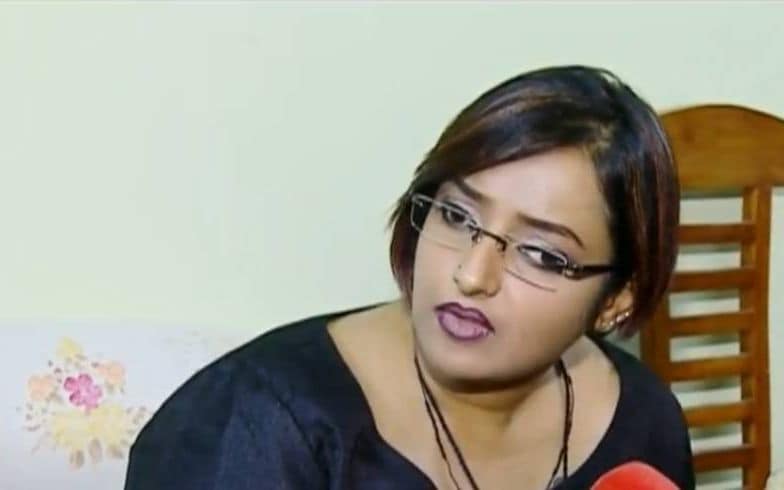 As per the case, the accused forged the signatures of the women staff of Air India-SATS which were later used to fabricate sexual harassment case against an Air India whistleblower LS Sibu. Following this, an internal investigation committee conducted a probe against Sibu and suspended him.

Following this, Sibu lodged a complaint with the Chief Minister and the court. Later the Crime Branch was entrusted with an investigation over the sexual harassment complaint against Sibu and found it fake.

However, the further proceedings of the case were taken up only after Swapna got arrested in the gold smuggling case. The Crime Branch has completed the investigation and filed the charge sheet five years after registering the case.

The charge sheet revealed Swapna Suresh who served as the HR manager of Air India SATS Airport service had cooked up the false complaint.

Kodiyeri sees bid to cause unrest in Kerala over the comments of Swapna ...