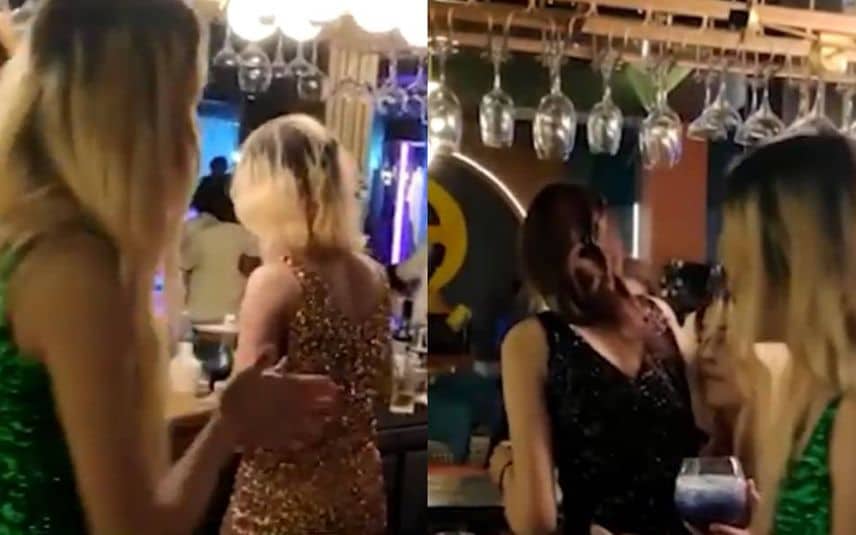 Kochi: The excise department has booked a case against a bar hotel owner for arranging foreign women to serve liquor. The case was registered against 'Fly-High' hotel near the Cochin Shipyard. The excise registered the case on the ground that the women had served alcohol and there are irregularities in the stock register of the bar. The hotel manager was arrested and released on bail.

Earlier, it was reported that foreign women were serving liquor at the hotel. The excise team inspected the hotel. According to the Excise, under the Foreign Liquor Act of Kerala, it is illegal for women to serve alcohol. Moreover, it was found that there were disparities in the stock register.

However, hotel officials claim it was not illegal for women to serve alcohol.