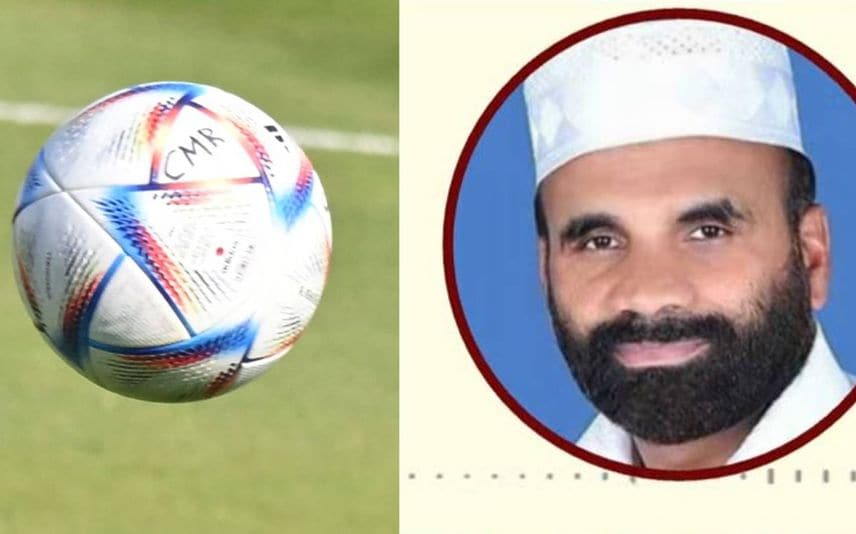 Kozhikode: A believer should not have too much enthusiasm in anything and football should not become an addiction, a Muslim organisation has said.

In a message to the member of the Samastha Kerala Jem-iyyathul Khutbah Khatib, the organisation’s state secretary Nasar Faizi Koodathai said certain games and players have immense impact on people but they have to be careful not to let it become an addiction.

He also said that those who are watching the game should do so without missing Jamaat (prayer). Nasar said it is normal for football fans to like a team or players. But the love and interest for the game turning to worship is dangerous, he added.

Nasar said there should not be individual worship or commitment to the nations. The game should be enjoyed with a sportsman spirit, he added.