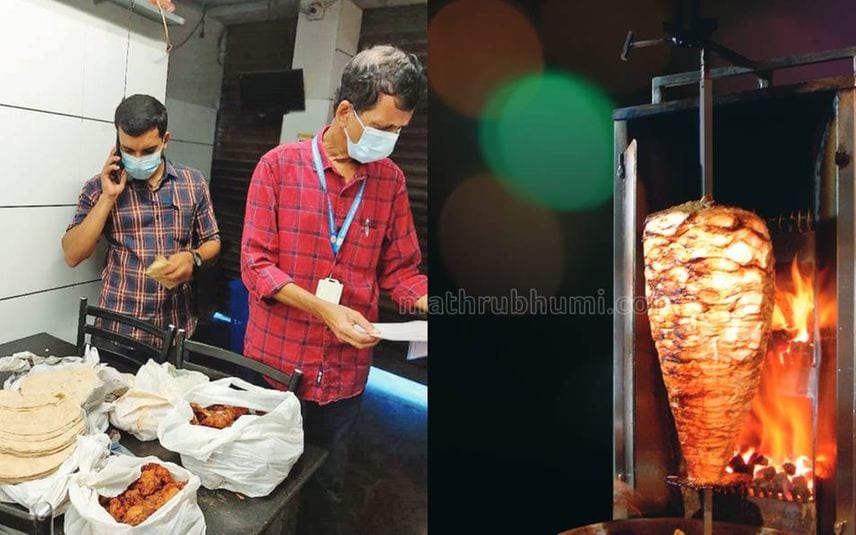 Thiruvananthapuram: In the wake of spiralling cases of food poisoning in Kerala, the state government is clamping down on food outlets which are compromising on hygiene and health standards. There are cases against many outlets which violate standards. The microbiology departments in Government Analytics Lab in Thiruvananthapuram and regional Analytical labs in Kakkanad and Kozhikode, which are supposed to test food samples, do not have accreditation of National Accreditation Board for Testing and Calibration Laboratories but have accreditation only for chemical department.

As a result, there are chances by the judiciary to reject the lab results citing absence of authorisation. In effect, these will reduce the credibility of cases filed by the state government based on lab results.

The number of staffers and vacancies in these labs are insufficient. In Thiruvananthapuram, one post of microbiologist remains unfilled. While in Kakkanad and Kozhikode, the staffers are burdened and this in turn causes delay in releasing results. The space constraints too pose an issue. The facilities like mechanised testing of micro bodies is not available.

Meanwhile, the decision to imbibe ministerial section staffers for the enforcement related matters of food security department have been receiving flak. It reportedly violates the mandate that only individuals fulfilling certain criteria should be deployed. However, the department later retracted.