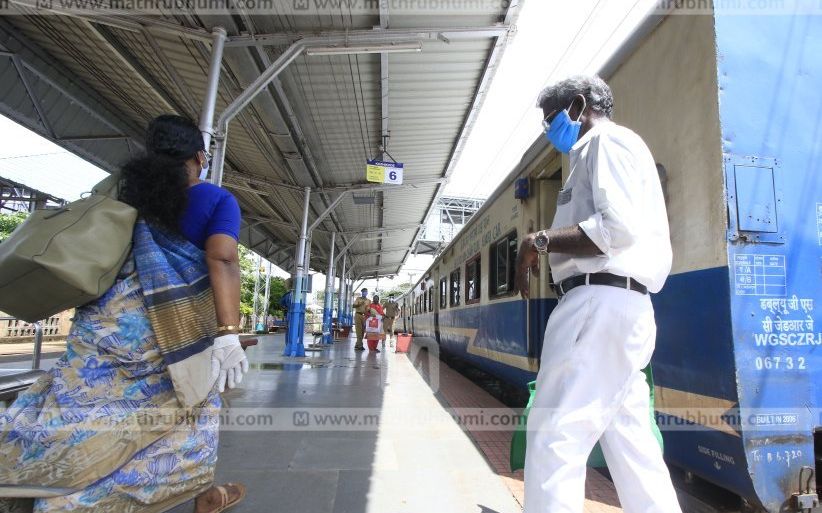 Thrissur: Eleven passengers, including nine children who were affected by food poisoning during a train journey, were hospitalised in Thrissur and Ernakulam districts. The passengers were suffering from symptoms of vomiting and headache. The health department of Railways suspects that the infection might be caused from the food served at a restaurant in the Mangaluru railway station. However, no other case of food poisoning were reported among persons who had food from this restaurant on the same day.

The people infected by food poisoning were travelling in Maveli Express to Thiruvananthapuram on Monday night. Five of them were admitted to a hospital in Thrissur and two in a hospital in Ernakulam. All of them were discharged from the hospitals by noon the next day.

The passengers who suffered food poisoning were Ayilam natives Shraddha (13), Abhinav (11), Avanthika (9), Niranjana (4), Nivedya (4), Diya (5), Neelambari (9), Adwaith (15), Brahmadutt (13), Sreekutti (29) and Suprabha (55). The students of Sree Kailas Dance Academy in Venjaramoodu were returning with their parents after ‘arangettam’ (first dance performance) at Mookambika temple. They had bought vegetable biriyani, dosa, porotta and chickpea curry as parcel from a restaurant in Mangaluru railway station.

Railways have started a detailed probe over the incident. A team headed by Chief Commercial Officer from Palakkad and officers in health department inspected the restaurant on Tuesday and collected food samples from there. The restaurant is still functioning at the railway station.

Railways proposes to increase speed up to 160 kmph on third track in Kerala, survey in 4 months