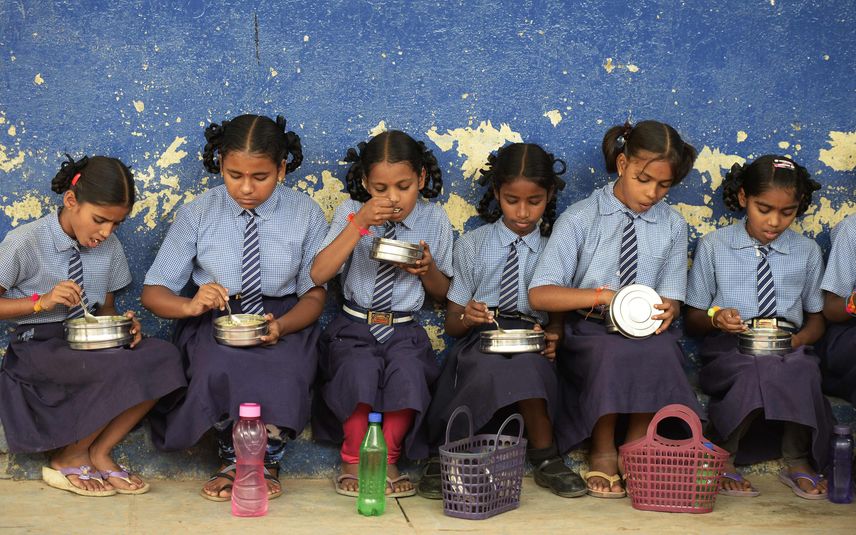 Thiruvananthapuram: The state government has decided to carry out inspections in all schools following the suspected food poisoning from mid-day meals in several schools. Education Minister V Sivankutty and civil supplies minister GR Anil will reach government schools and have food with the children there on Monday.

The inspections will be led by the departments of public education, health, public distribution and food safety. The decision has been taken at a meeting convened under ministers V Sivankutty and GR Anil.

The cleanliness of the kitchen, vessels, water tanks and toilets in schools will be checked. The water authority and the other concerned departments will examine the drinking water quality in all schools within a week. It has been decided to scrutinise the water quality regularly every six months.

Mid-day meal supervisors in the districts and the related officials in the sub-district level are asked to carry out inspections in the schools. Measures to prevent mosquito breeding have to be rolled out on all Fridays. Cleanliness awareness classes will be scheduled for students and the same under the Department of Food Safety for the cooks in schools.

The results of food samples collected from the schools where food poisoning was reported will be handed over to the department within five days. Minister V Sivankutty asserted that the cause for the food poisoning can be inferred only after this.

Minister of Food and Civil Supplies GR Anil warned that strict actions will be taken if any lapses were found in relation to the distribution of mid-day meals.

The students of LMS Lower Primary school Uchakkada in Thiruvananthapuram, Kayamkulam Town Govt UP school in Alappuzha, Padannakkad LP school in Kasaragod and an Anganwadi in Kottarakkara were reportedly affected with food poisoning within a week of school reopening.

Among them, two students of Uchakkada school in Thiruvananthapuram tested positive for Norovirus infection.

People have already rejected these accusations: MV Govindan retorts to ...