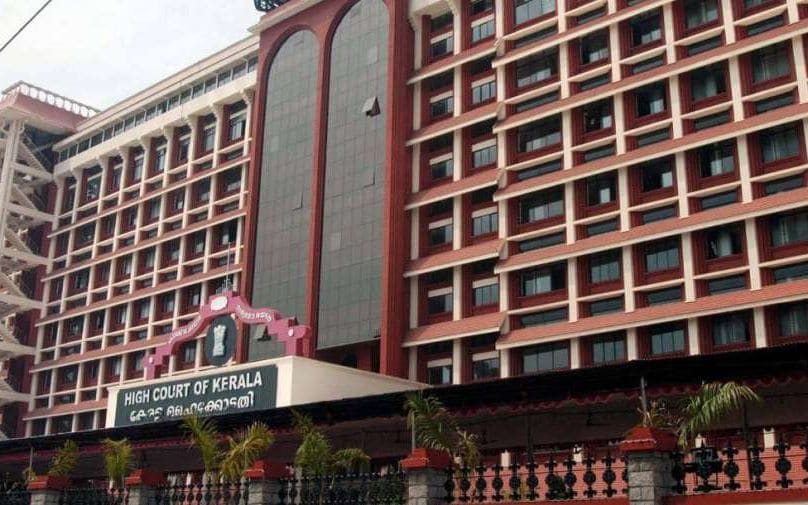 Kochi: Appalled by news reports of the shocking incident of a 16-year-old girl's death and hospitalisation of 58 others due to suspected food poisoning in Kasaragod district of the state, the Kerala High Court on Wednesday initiated a PIL and asked the authorities concerned what steps they have taken or will take to ensure safe food is served to citizens by the eateries.

"We are, like every other citizen, appalled - not only of the terribly unfortunate turn of events, but pondering how it could happen at all when strict enforcement and analytical regimes and systems are already in place under the Food Safety and Standards Act, 2006," a bench of Justices Devan Ramachandran and P G Ajithkumar said while initiating a public interest litigation (PIL) on the issue.

The court arrayed the Health Department and the Commissioner of Food Safety as parties and listed the PIL for further consideration on May 6.

The government told the bench that necessary investigations are going on and therefore, it was too early to draw any conclusions.

The court, however, was of the view that such an incident should not happen again, especially since the food item in question -- shawarma -- was popular in the state.

The bench further said that while it was not going to speak specifically about the incident in focus or reflect upon the investigation into the matter, in the interests of the health of the citizens it considered it pressing to seek an answer from the authorities concerned regarding the measures taken or to be taken to ensure safety of the food served to people.

The health authority in Kasaragod, where the incident occurred, has attributed the suspected food poisoning to an outbreak of Shigella bacteria after some of the patients, out of the 58, tested positive for it.

Shigella is one of the leading bacterial causes of diarrhea worldwide and is an intestinal infection caused by a family of bacteria.

Some of the common symptoms of shigella infection are diarrhoea, abdominal pain, fever, vomiting, tiredness and blood in stool.

Devananda, the 16-year-old girl from Karivallor near Kasaragod, died at the Kanhangad district hospital on Sunday, while undergoing treatment for food poisoning. PTI