AI's direct flight to London from Kochi to commence today 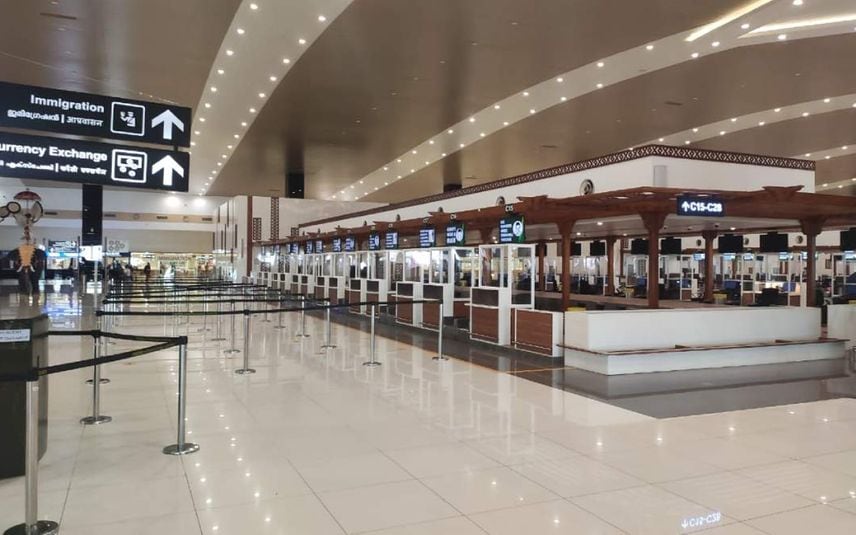 Kochi: The Cochin International Airport Limited (CIAL) has offered Onam special gift for passengers by arranging direct flight from Kochi to London. The first flight from Kochi to London will take off on Sunday. The flight service will be available for three days a week. As part of encouraging direct flight services to Europe, CIAL (Cochin International Airport Ltd) has avoided parking and landing charges.

The air service from Heathrow airport of London to Kochi had already commenced from August 18 after the lifting of the travel ban.