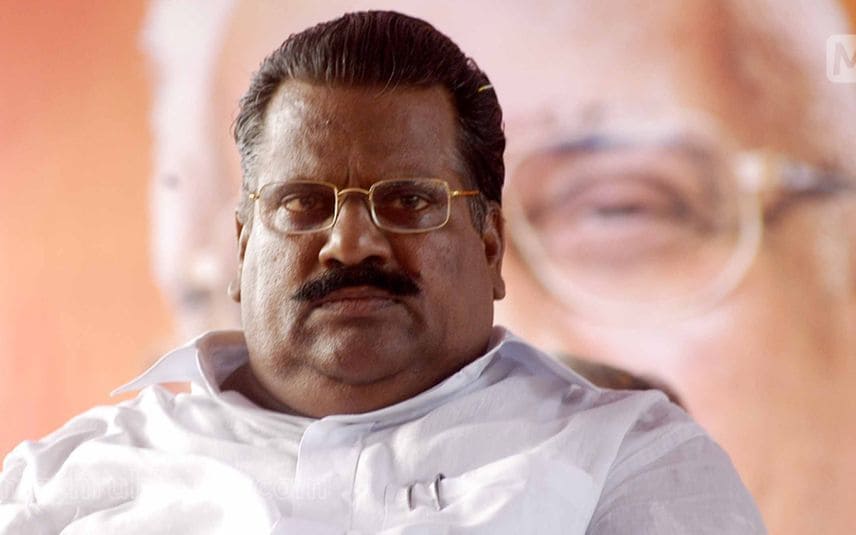 Youth Congress filed a complaint before Aviation Authority requesting a travel ban for EP Jayarajan. Following this, the airline company handed over a report on the happenings inside the flight to the Directorate General of Civil Aviation (DGCA). The report also mentioned that the cabin crew tried to ease tension between those involved in the incident.

Meanwhile, IndiGo airlines will conduct an investigation. Further, they will examine how the visuals from the airport were leaked. Youth Congress General Secretary Jobin Joseph had filed a complaint against EP Jayarajan for the assault on their activists.