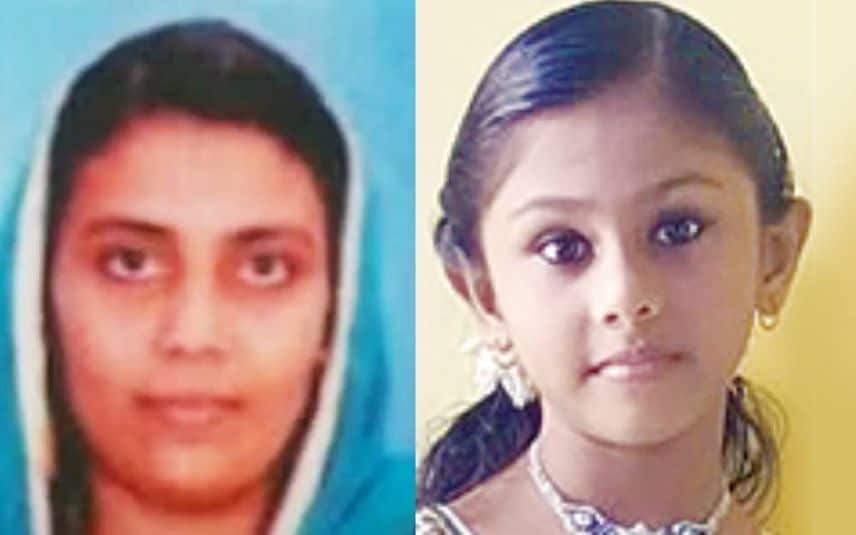 Thiruvananthapuram: The body of the woman who went missing in the flash flood at Mankayam waterfalls in Palode here on Sunday was recovered. The deceased is identified as Nedumangad native Shani (37). Shani’s relative, six-year-old Nasriya Fathima’s body was recovered last day.

Among the ten tourists, eight were rescued in the joint operation by the locals and Fire Force. Those rescued were rushed to the hospital. After recovering Nasriya's body, the rescue team intensified search for Shani but couldn’t find her because the climatic conditions were adverse.

The search operation restarted on Monday morning and Shani’s body was recovered soon after.

Shani with her children Hadiya and Irfan had tagged along with her relative Shafeek to see the Mankayam waterfalls. Shani stepped into the waters to save Nasriya when the flood hit. She got lost in the current as her children stood watching. Shani’s husband Abdulla had only arrived from Saudi very recently. However, he had not gone along on the trip.