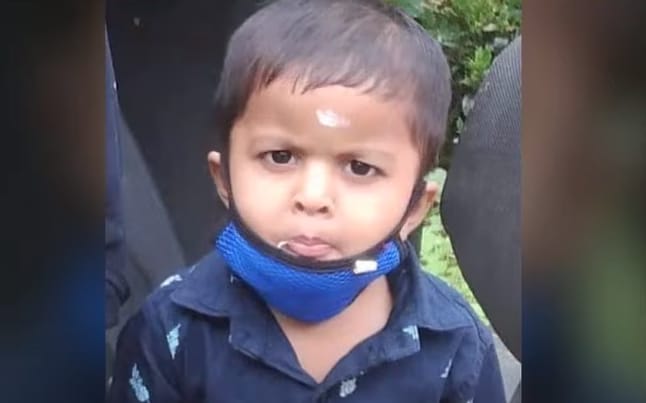 Meppadi: A five-year-old boy was hacked to death amid a brawl between neighbours at Pallikavala in Nedumbalam.

Adi Dev, son of Parakkal Jayaprakash and Anila, was attacked by Kizhakkeparambil Jithesh (45), on way to Anganwadi. Jithesh was a friend and business partner of Jayaprakash.

Anila sustained severe hack injuries on her shoulder and back while Adi Dev was injured near his left ear. Though they were admitted initially to DM WIMS hospital in Meppadi, they were soon shifted to Govt Medical College in Kozhikode.

Meanwhile, police recorded the arrest of the accused. The investigation team opined that the skirmishes between Jayaprakash and Jithesh over business might have ended up in the brutal act. Police took Jithesh to the crime spot for evidence collection. The machete used for the crime was recovered from the spot.

Open drains will be slabbed within 2 weeks, Kochi corporation secretary ...