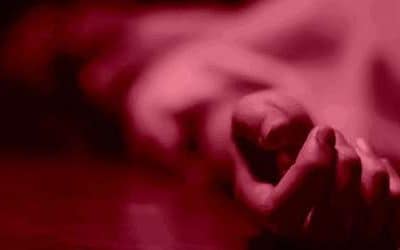 According to experts, mental stress, rejection and illness are the major reasons that put lives of transgender persons in dire straits.

The public discourse on the issues faced by the transgender community was in limelight during the suicide of Ananya Kumari over unbearable pain following sex reassignment surgery.

According to Shyama S Prabha, general secretary of Democratic Transgender Federation of Kerala, study conducted by the state government during 2014-15 period disclosed that almost all transgender persons who were part of it had attempted suicide at least once in their life time.

Dr Arun B Nair, psychiatrist of Thiruvananthapuram Medical College, said that society should assure their full support to the transgender persons. He also urged about the importance of mental health literacy to resolve the issues faced by the community members.

Meanwhile, the Peer Support Practice project for transgender community launched by the state government last year is only in its preliminary phase. The objectives of the project are giving counselling to the members, ensuring that their concerns are listened and facilitating the interaction between the members themselves. For this 28 individuals were trained. However, it is yet to function in a proactive manner.